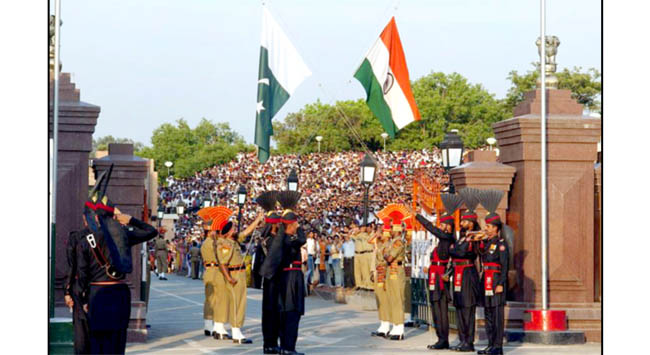 New Delhi, The Border Security Force on Friday cancelled the 'Daily Retreat' ceremony in view of IAF Wing Commander Abhinandan Varthaman's release in the evening from Pakistan at this border check post. According to border guarding force sources, the ceremony stands cancelled to administrative requirements in the wake of IAF pilot's release to take place at the post who was in Pakistan's custody since February 27 when his fighter aircraft had fallen across the Line of Control in Pak Occupied Kashmir. General public will not be allowed in the ceremony area located at Attari on the Indo -Pak border, sources said. The retreat ceremony is conducted by the BSF in coordination with Pak Rangers. It includes the lowering of the flags of the two countries in the evening. Wing Commander Abhinandan's MiG 21 Bison had engaged with an intruding Pakistani F-16 fighter, which he brought down prior to ejecting from his plane and his parachute drifted in the PoK territory.