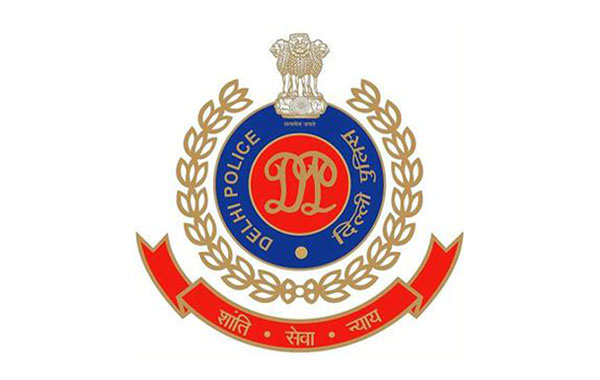 New Delhi, Police will conduct psychological autopsy to ascertain cause in Burari deaths case, in which 11 members of a family were found dead under mysterious circumstances on July 1. According to sources, the psychological autopsy of the 11 members of the family will take place to ascertain the psyche. Psychological autopsy is an important procedure to carefully investigate suicide cases that involves specific interviews and questioning of the next of kin or people related to the deceased and the healthcare professionals who are in touch with them. Notably, Eleven members of a family were found dead at their home on Sunday morning in Burari. Out of the eleven, ten bodies were found hanging and blind -folded, while an elderly woman's body (75) was lying on the floor. Police said the deceased include an old woman, her two sons, their wives, two boys aged around 16-17 years and four other women.