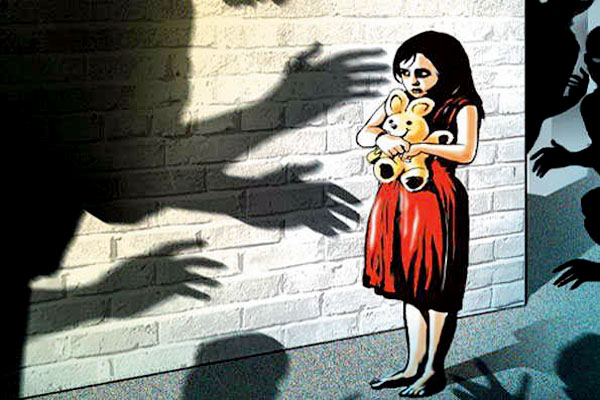 New Delhi, The Union Cabinet on Saturday approved an Ordinance to amend the POCSO Act 2012 for introducing death penalty in cases of rape of children below 12 years of age, sources said. The Ordinance, passed at the meeting chaired by the Prime Minister convened by Prime Minister within hours of his return from a five-day foreign tour, seeks to amend existing laws to award the death sentence to those found guilty of raping a child below 12 years of age. The decision of the Cabinet follows widespread demands to amend the POCSO Act especially after uproar over rape of eight year old girl in Kathua. The Centre had told the Supreme Court that it was in the process of amending the POCSO Act to award death penalty in all cases involving rape of children under 12. Additional Solicitor General PS Narasimha on Friday told a three-judge bench led by CJI Dipak Misra that the government was proposing to introduce the necessary amendments in POCSO.