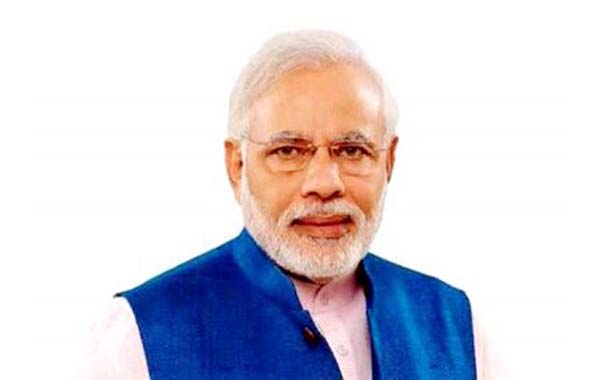 New Delhi, The Centre on Monday announced 10 per cent reservation in the government jobs and educational institutions for the economically weaker sections of the General category. Sources said the Cabinet, held under the chairmanship of Prime Minister Narendra Modi, took this decision. It was decided that people in the General category, whose family income is below Rs 8 lakh per annum, will get direct entry in government jobs and get 10 per cent quota in higher education institutes. The Government is expected to bring the Constitutional Amendment Bill on Tuesday on the last day of Winter session of Parliament. Articles 15 and 16 of the Constitution will have to be amended for implementation of the decision, they added. Currently, all government jobs has around 50 per cent reservation for Scheduled Castes, Scheduled Tribes, Other Backward Classes.