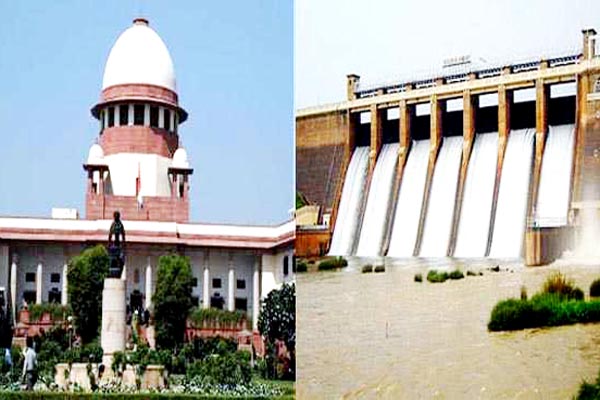 New Delhi, The Supreme Court on Monday posted to April 9, hearing of the Tamil Nadu government's petition in the Cauvery water dispute. The TN govt had filed a plea for initiation of contempt of court proceedings against the Centre for failing to implement the directions of the February 16 judgment to set up the Cauvery Management Board in six weeks. A three-judge bench, headed by Chief Justice Dipak Misra and also comprising Justices A M Khanwilkar and D Y Chandrachud, said the scheme does not mean constituting a management board, however, 'We have to solve this problem'. All the four disputing states - - Tamil Nadu, Karnataka, Kerala and Puducherry - -involving Cauvery water dispute case and sharing of water, had filed their respective petitions before the Apex Court seeking modification of the cauvery tribunal's final order which was delivered in 2007. Kerala government had also filed a review petition on March 22, before the Supreme Court in the case.The sharing of waters of the Cauvery river has been the source of a serious conflict between many states including - - Tamil Nadu and Karnataka.