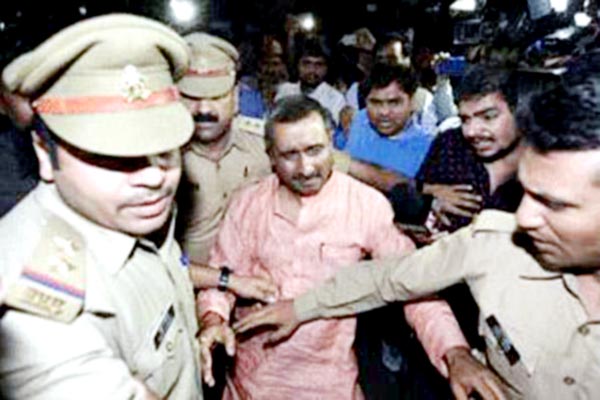 Lucknow, Central Bureau of Investigation arrested Uttar Pradesh BJP MLA Kuldeep Singh Sengar in connection with the Unnao gangrape case on early Friday morning. The arrest was made within 12 hours after the CBI took over the case.CBI sources told agencies that the probe agency's team arrested the legislator from his residence in Indira Nagar area at 0415 hrs. Later, a seven-member CBI team took Sengar to the agency office in Lucknow for interrogation.Sources said they did not witness any opposition from the legislator or his supporters during his arrest. The MLA was being interrogated.