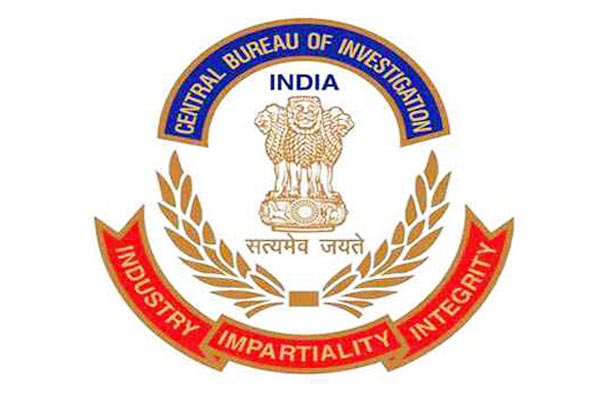 Shimla, After nine months long probe into the infamous Gudiya rape and murder case, the Central Bureau of Investigation today claimed that special investigation unit has cracked the mystery as one accused is already behind the bars. Disposing its verbal statement before the division bench of Himachal Pradesh High Court comprising Acting Chief Justice Sanjay Karol and Justice Sandeep Sharma, agency said that it would able to complete probe by July 11 in the matter and file final status report disclosing the identity of all the accused. Counsel for the CBI, told the Court that investigation cracked the mystery as per the mandate and constitutional duty of agency all investigation would be completed before the submission of final affidavit in the court on next date of hearing in Month of July 11. Meanwhile Court showed reservations with the leakage of Status report in the media submitted by the CBI in the sealed cover. The CBI counsel did not address the mediapersons after the court comment on the suspicion of leakage of CBI probe detail. In the open court bench said that Status report is with this court or CBI and not being made public during the successive hearing however its comments are being published in the media for which CBI showed ignorance. Moreover High Court again stressed upon the personal presence of CBI director in the court on next date given to agency on May 9.CBI cousnel however urged the court that after cracking the case and filling status report approved by the Agency Directors he should be exempted from personal hearing. The court ordered the agency to submit peronsal affidavit of CBI director on May 8 regarding the probe and it would decided if the director would be summoned in the court in the Gudiya case probe. The court said that agency should ot made the issue of CBI director presence in the court as matter of Ego since he had to verify in the court that status report is approved by him. High court mointoring the Probe of Gudiya case after registering suo Moto public interest litigation in the case and handed over the probe to CBI. CBI lodged First Information Report on July 22 last year and it would likely to complete the probe within one year . Agency had earlier submitted number of Status report in the High court and sorted out the first case of custodial death of a Nepali at police station Kotkhai who was arrested as suspect by the state police. CBI have arrested former IG Z H Zaidi, Shimla SP D W Negi and SP Manoj Joshi along with six others who are chargesheeted in the CJM Court.