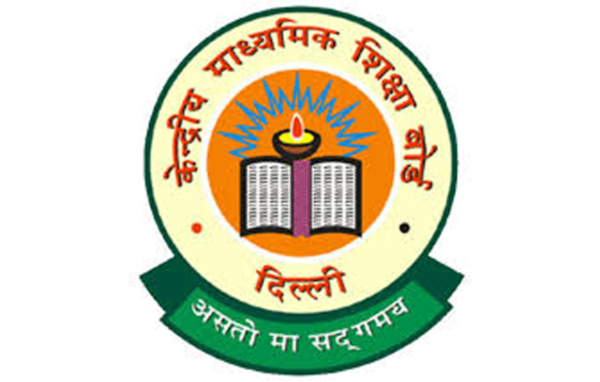 New Delhi, The Central Board of Secondary Education (CBSE) declared result of tenth standard on Tuesday afternoon on its official website. The overall pass percentage of this year is 86.70 per cent, while Delhi region stood at 78.62 pc. Prakhar Mittal from DPS Gurugram, Rimzhim Agarwal from RP Public School in Bijnor, Nandini Garg from Scottish International School in Shamli, and Sreelakshmi G from Bhavan’s Vidyalaya in Cochin scored 499 out of 500 marks. Human Resource Development Minister Prakash Javadekar congratulated all the students and parents. He said after a gap of nearly 10 years, the Class tenth board examinations have been conducted on the demand of parents and teachers particularly. He advised the students to work hard if they have got compartment and added that these results are just preparation for XIIth standard. Thiruvananthapuram performed the best amongst all regions with 99.60 pc pass percentage followed by Chennai region with 97.37 pc, while Ajmer stood at 91.86 pc pass percentage.