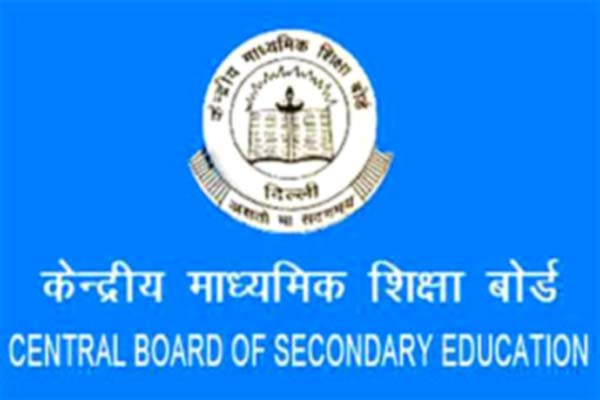 New Delhi, The Central Board of Secondary Education (CBSE) on Thursday said that there was no leakage of Class 12 Accountancy paper, and has filed FIR in the matter. Responding to the alleged leakage of the paper which was conducted today, the Board in a statement said, “There has been no leakage of the question paper. All the seals have been found intact at all the Exam centres.” During the process of Examination, however, at local level, some miscreants have tried to play mischief by circulating messages through WhatsApp and other social media to disturb the sanctity of examinations, it stated. The CBSE said that it has decided to take strict action against such activities.“ FIR is being lodged by CBSE today,” it stated. Earlier, acting on complaints of alleged leak of the paper, Delhi Education Minister Manish Sisodia directed Directorate of Education (DoE) to investigate the matter. The Minister also said that swift action must be taken in connection with the matter, so that hard-working students do not suffer due to negligence of CBSE. It was alleged that the copy of the account paper was being shared on WhatsApp since morning, which contained the same questions which were in the paper.Notably, the incident comes close on the heels of the alleged Staff Selection Commission (SSC) paper leak.