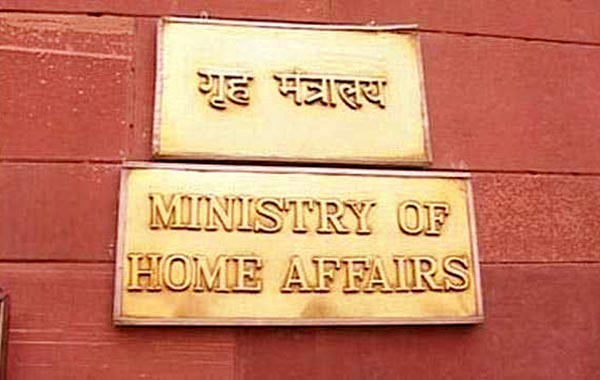 New Delhi, The Kerala flood has been declared as calamity of severe nature, the Home Ministry officials said. “Keeping in view of the intensity and magnitudes of the flood and landslides due to incensed rain for more than a week, this is a Calamity of a ‘severe nature’ for all practical purposes”, Home Ministry official said. This categorisation will enable the state to get greater monetary and other assistance from the Centre, officials said. A confirmation of the status of the Kerala situation came in a Home Ministry letter sent to the Rajya Sabha Secretariat recently. When a calamity is declared to be of 'rare severity' or 'severe nature' support to the state government is provided at the national level. The Centre also considers additional assistance from the National Disaster Response Fund (NDRF). A Calamity Relief Fund (CRF) is set up, with the corpus shared 3:1 between Centre and state.When resources in the CRF are inadequate, additional assistance is considered from the National Calamity Contingency Fund (NCCF), funded 100 per cent by the Centre. As per Kerala government, 247 people have died, and 17343 houses have been reported damaged due to the floods and landslides during South West monsoon this year, the Home Ministry said. An inter-ministerial team led by A V Dharma Reddy, Joint Secretary, Ministry of Home Affairs, had visited Kerala on August 8 to assess the damage caused by the rains and floods. Another official said that an inter-ministerial team visits a state in view of any natural disaster; it automatically considers it as a calamity of severe nature. 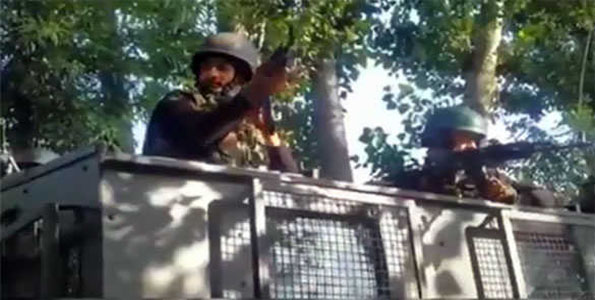