Centre to form a panel to go into #MeToo cases: Maneka 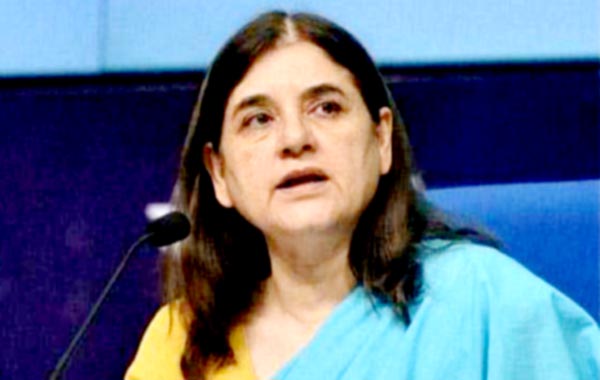 New Delhi, The Government will be forming a panel of retired judges to hold public hearings in sexual assault and harassment cases, that have generated immense heat due to the #MeToo movement. Explaining about the proposed four-member committee which will go in to issues emanating from the #MeToo movement, Women and Child Development Minister Maneka Gandhi said her ministry will set up a committee of senior judicial and legal persons as members to examine all issues emanating from the #MeTooIndia movement. The #MeToo movement in India started after actress Tanushree Dutta accused actor Nana Patekar of harassing her on the film sets a decade ago. The revelations sparked off outpourings of harassment on social media of other celebrities ranging from directors, writers, comedians and even caught a union minister in its loop. Extending her full backing to the victims of sexual harassment, the Union minister said the committee will go into the issue of handling complaints of sexual harassment and see how to strengthen the mechanism to handle these complaints. Earlier this week, Ms Gandhi said that sex harassment complaints should be allowed even 10-15 years after the incident and welcomed the #MeToo campaign for finally allowing women to speak about the injustice done to them.