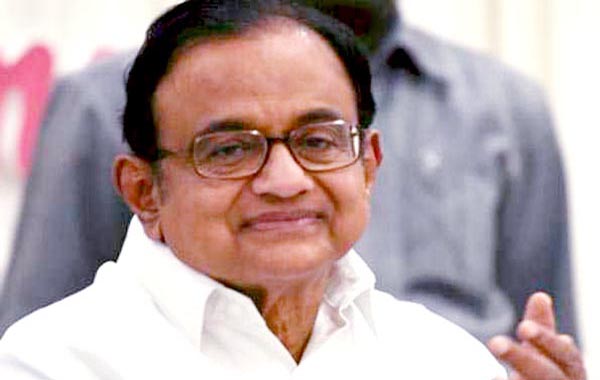 New Delhi, Senior Congress leader and former Union Minister P Chidambaram on Saturday joined issue with Defence Minister Nirmala Sitharaman on her statement that the Congress party was trying to be 'pro-Muslim' and that the grand old political outfit will be "responsible" for disharmony in the country. "The Defence Minister says there are 'plans to incite riots in the run-up to Lok Sabha election'. She should share her secret (?) information with the Home Minister," Mr Chidambaram tweeted. Taking a dig at Ms Sitharaman, the Congress leader further wrote rather mockingly: "After taming Pakistan, eliminating terrorism, stopping infiltration and acquiring Rafale aircraft, the Defence Minister has all the time in the world to inquire into the religious affiliations of parties and persons". The Defence Minister on Friday claimed that Congress party owes an explanation as to why its president Rahul Gandhi recently said that the Congress is a "Muslim party". Ms Sitharaman also said that the Congress party's professing to minority appeasement has "now reached a crescendo" and accused that the opposition party would be "solely responsible" if any disharmony and social tension play out between now and the 2019 Lok Sabha elections. "Congress is playing a dangerous game. It is playing up the card of religion and communal divide," the Defence Minister had told reporters at BJP headquarters here. Quoting reports in a section of press, Ms Sitharaman also had claimed that in a recent meeting with Muslim intellectuals, Congress president Rahul Gandhi had described Congress as a "Muslim party".