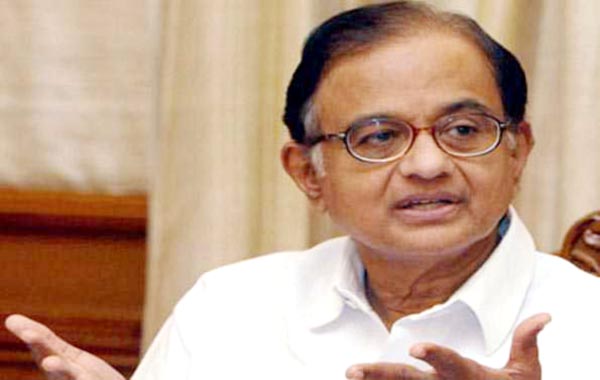 New Delhi, Lashing out at the Central government, former finance minister and senior Congress leader P Chidambaram on Wednesday said that the country paid a huge price for the decision to demonetise the high value currency. In a series of tweet, just after the Reserve Bank of India announced that 99.3 per cent of the demonetised Rs 500 and Rs 1000 notes returned to the banking system, Mr Chidambaram said Indian economy lost 1.5 per cent of GDP in terms of growth. “Over 100 lives were lost. 15 crore daily wage earners lost their livelihood for several weeks. Thousands of SME units were shut down. Lakhs of jobs were destroyed”, the former minister said in a tweet. Mr Chidambaram further said that every rupee of the Rs 15.42 lakh crore (barring a small sum of Rs 13,000 crore) has come back to the RBI. “Remember who had said that Rs 3 lakh crore will not come back and that will be a gain for the government!?”, the senior Congress leader asked. He said the government and RBI actually demonetised only Rs 13,000 crore and the country paid a huge price. “I suspect that the bulk of the Rs 13,000 crore is currency in Nepal and Bhutan and some that was lost or destroyed”, he added. On November 8, 2016 Prime Minister Narendra Modi, in an unprecedented move, had announced the demonetisation of high value notes for curbing black money and corruption. As per the official records, 15.41 lakh crores worth Rs 500 and Rs 1000 notes were in circulation when the demonetisation was announced. However, after taking a long time to count the notes, which was returned to the banking system, the RBI on Wednesday cleared the air that 15.31 lakh crores of Rs 500 and Rs 1000 notes have returned to the banking system.