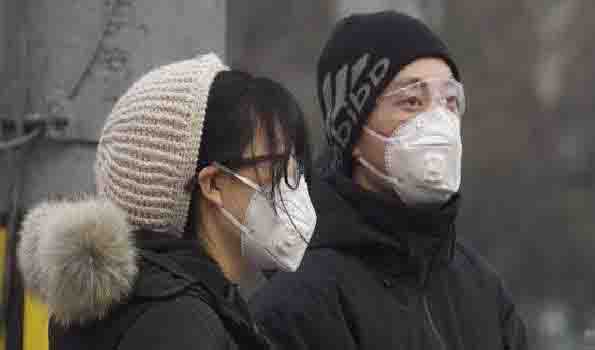 Beijing, According to the China National Biotech Group, the novel-coronavirus hit country has developed convulsive plasma to treat patients who are infected with novel coronaviruses (COVID-19). The company said that they have collected plasma from some recovered patients to prepare therapeutic products including convalescent plasma and immune globulin, Xinhua reported. After strict blood biosafety tests, virus inactivation and antiviral activity tests, they have successfully developed convalescent plasma for clinical treatment and have used it to treat critically ill patients.

The company has set up a team to use special equipment to collect plasma from recovered patients in Wuhan since Jan 20. On February 8, three critically ill patients received confirmatory plasma treatment at a hospital in Wuhan's Jiangxia district. Currently, more than 10 critically ill patients have received treatment according to the company. According to clinical results, 12 to 24 hours after the patients received treatment, they have shown improvement in clinical symptoms, with significantly reduced main inflammatory indexes and some major indices such as extensive improvement in blood oxygen saturation has happened. 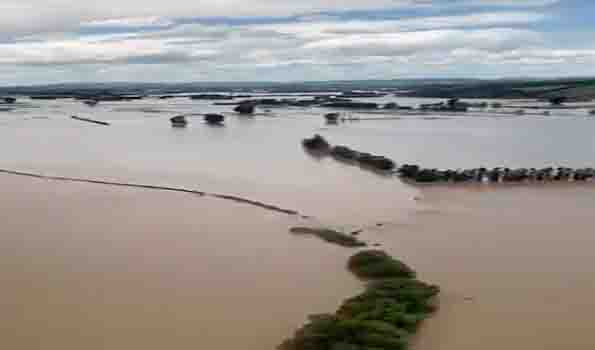 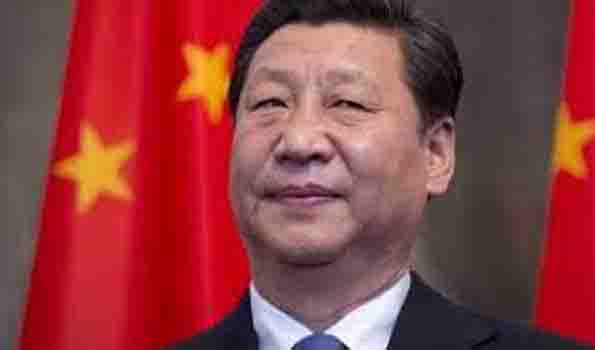 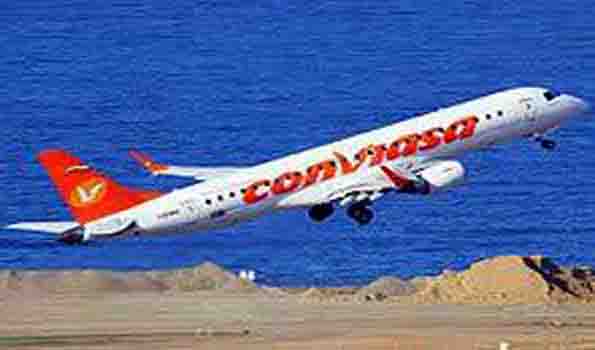 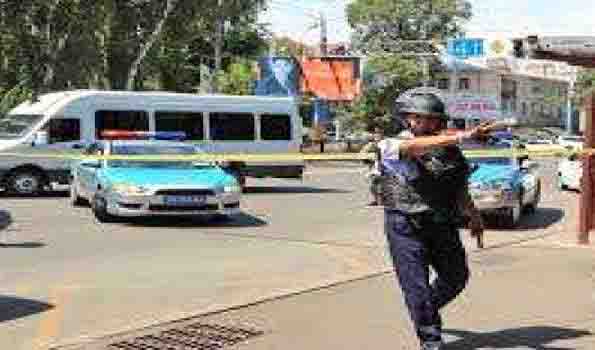 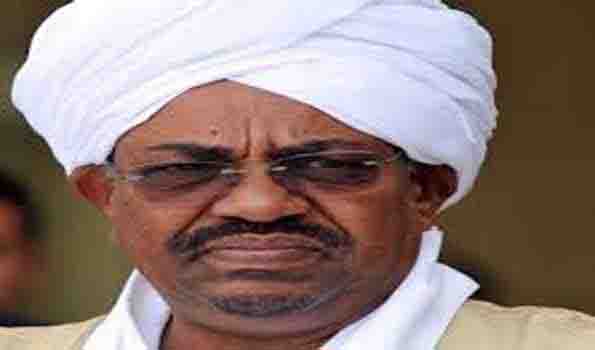 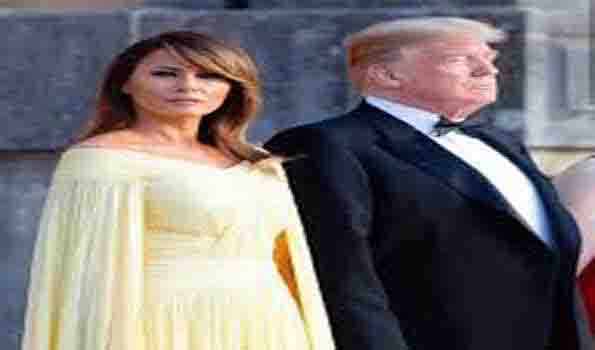 Melania tweets "POTUS and I are excited" to visit India 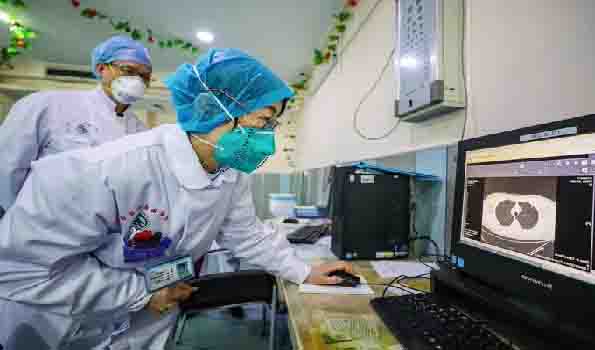 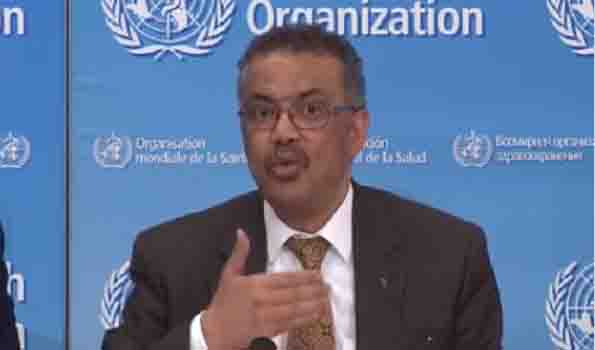 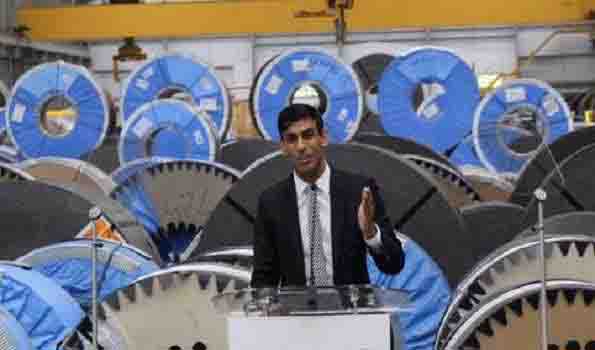 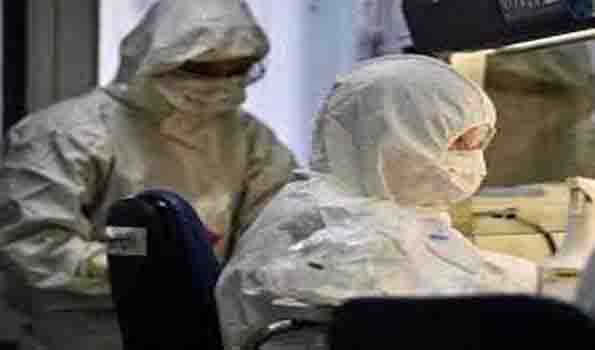 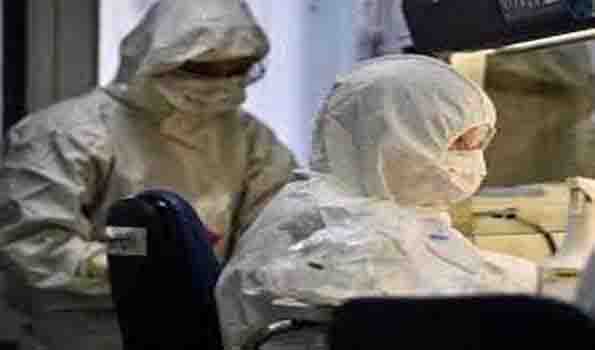 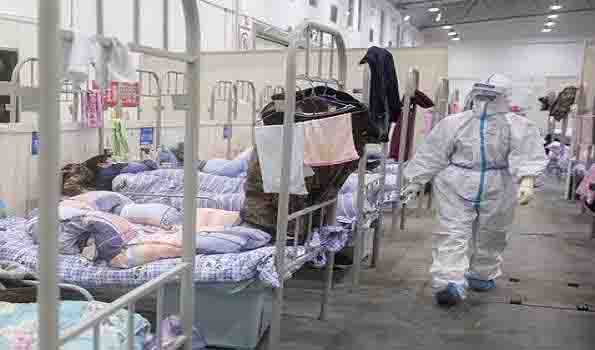 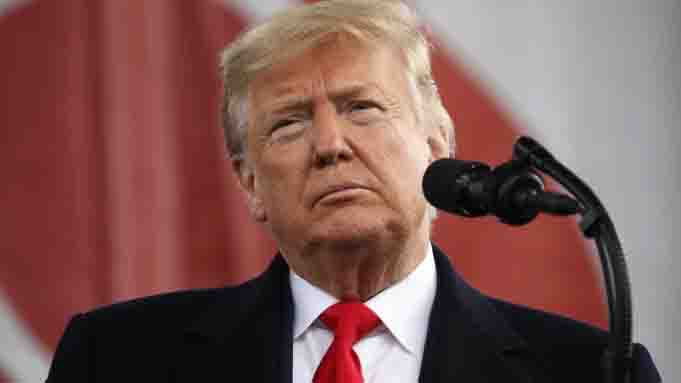 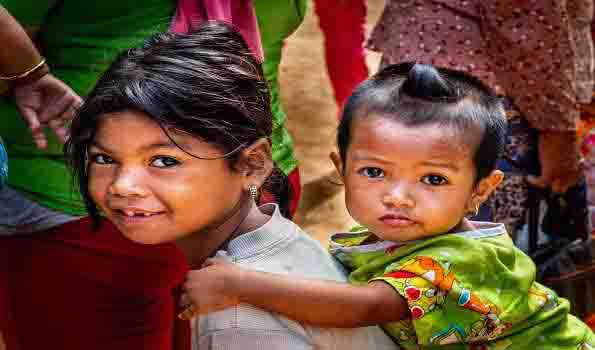 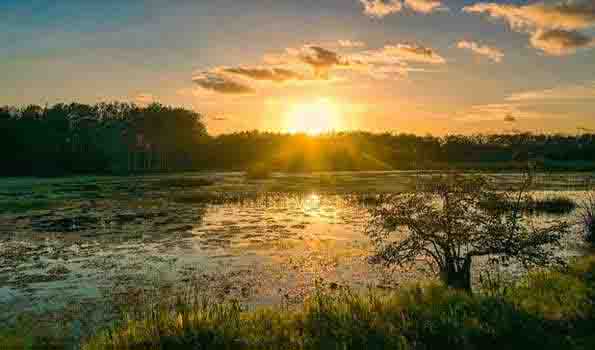 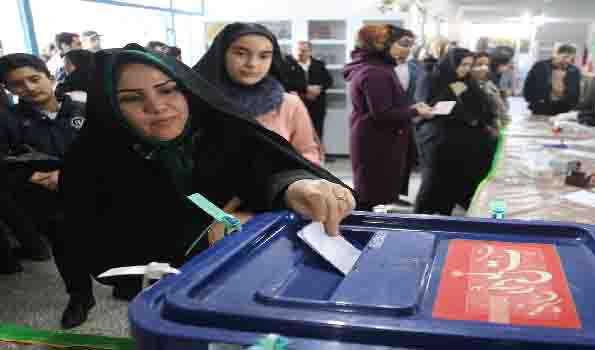 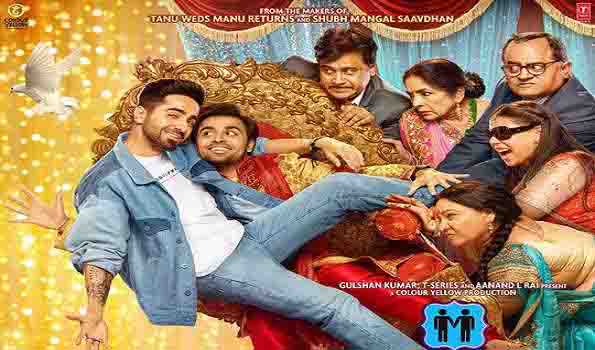 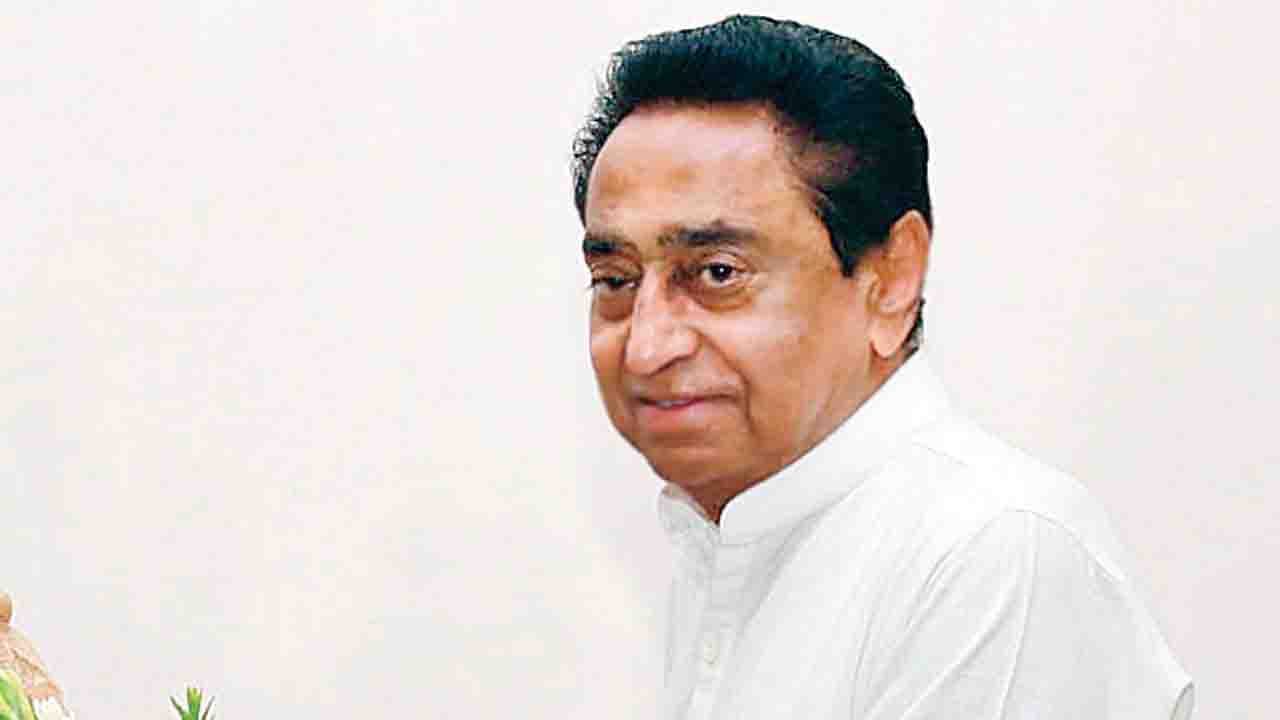 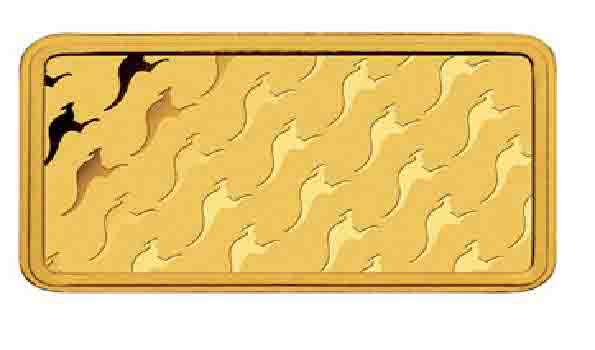 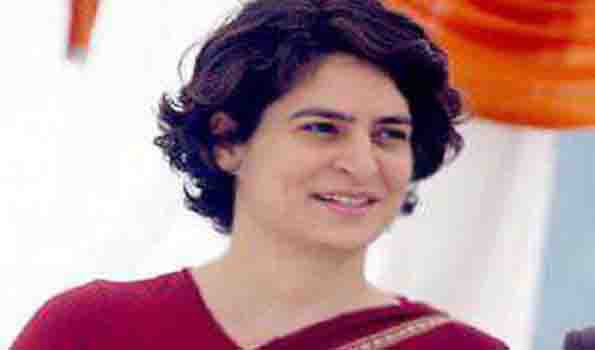