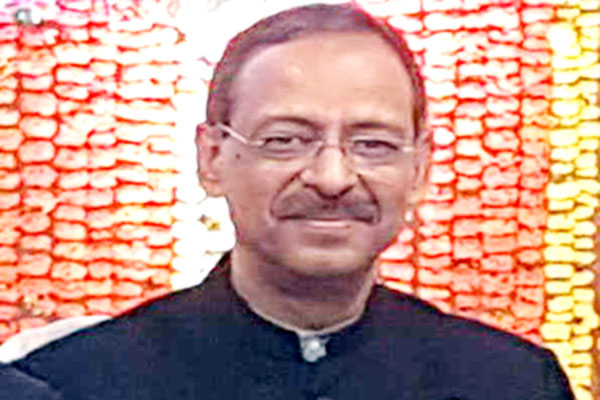 New Delhi, The re-examination of Class 12th Economics paper will be held on April 25 while the decision for re-examination for Class 10th Maths paper will be made in the next 15 days after preliminary investigation gets over, Education Secretary Anil Swarup said, adding that Class 10 exams will be held in Delhi NCR and Haryana in July. “After thorough and detailed inquiry, the action will be taken and a foolproof system will be made to ensure that such paper leak does not arise in future,” he said.He clarified that class 10th examination will not take place in other parts of the country. The decision for Class 12th examination was taken in the interest of the students as they have to appear for University entrance exams after Class 12th. However, class 10th students are not required to be put under stress unless the investigation gets over. Re-examination will be held if it would be found that paper was leaked and for which the inquiry is under way. CBSE chairperson Anita Karwal was also present at the briefing. Mr Swarup addressing the media said inquiry is under process at two levels –policy inquiry and departmental inquiry. It would be premature to say anything at this moment. A detailed examination will be done to find out how did this leak happened and admitted that problems must be fixed. He said the ministry’s immediate concern was of the children who have suffered and this decision has been taken in that context. We will nail the person who did this. The CBSE had announced retest of the two papers earlier this week following reports that both papers had been leaked.He further added that there was no leak outside country so there is no question of conducting exams outside India. Meanwhile, five people were arrested in connection with the CBSE paper leak -- four from Chatra in Jharkhand and one from Patna in Bihar, sources said. Also, Chatra police is interrogating one coaching institute owner in the case. Students held protests at different parts of the city, including Jantar Mantar and outside CBSE office against the paper leaks of Class 10th Mathematics and Class 12 Economics. Nearly 28 lakh students took part in the 10th and 12th examination this year. Official sources said the Police has also interacted with the CBSE officials about the question papers printing and the process of distribution. Police have, so far, questioned over 25 people in the paper leak case.