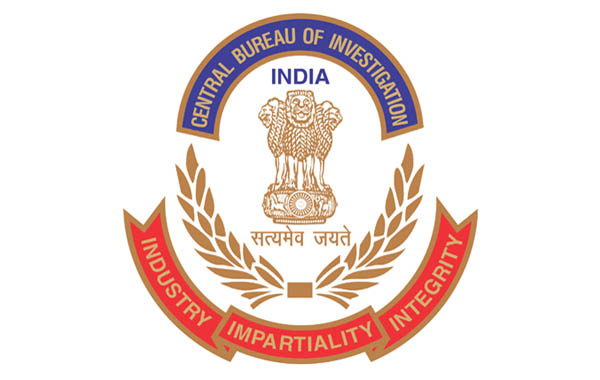 New Delhi, A Delhi Court on Friday held former coal secretary H C Gupta and four others guilty of the offences of corruption and criminal conspiracy in a case related to allotment of coal blocks in West Bengal. After pronouncement of the verdict by Special CBI Judge Bharat Parashar, all the five convicted persons were taken into custody by the court which fixed December 3 for hearing arguments on the quantum of punishment. The CBI Special judge also declared a former joint secretary in the Coal Ministry KS Kropha, KC Samria who served as a director in the same ministry along with managing director of the firm Vikash Metals and Power Limited (VPML) and one of its officials, Anand Mallick guilty of same charges. In September 2012, the CBI registered a case pertaining to alleged irregularities in allocation of Moira and Madhujore (North and South) coal blocks in West Bengal to VMPL.