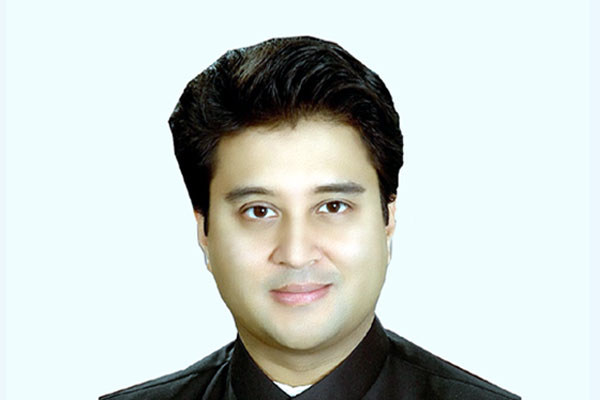 Agencies, New Delhi, Congress party on Saturday met the Election Commission and demanded a free and fair election in two Assembly constituencies in Madhya Pradesh, which are going for the polls on February 24. Talking to mediapersons, along with Vivek Thankha MP, senior Congress leader and MP, Jyotiraditya Scindia said, the Election Commission should ensure that the officials, who are posted for election duty are those without any ‘dubious track records’. “We have submitted a list of officials, who have been appointed for election in these two constituencies. They have been partisan towards the ruling party”, said Mr Scindia. Mr Scindia also alleged that the BJP is hatching conspiracies to win the polls. The constituencies of Kolaras and Mungaoli are going to bypolls on February 24. Both seats, which are part Scindia stronghold Shivpuri and Ashok Nagar.