Congress itself may not accept Rahul as 'PM face': Sambit Patra 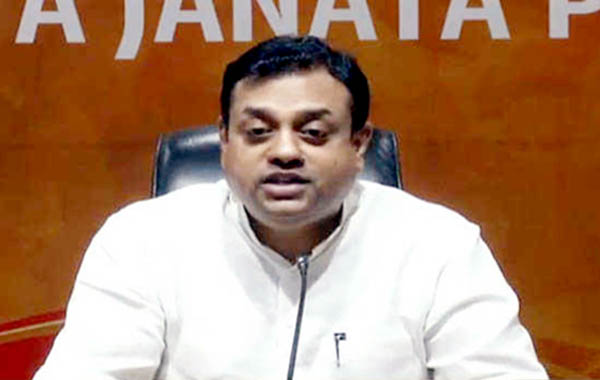 New Delhi, Slamming opposition parties of trying to formulate a grand alliance of leaders who have single point agenda of only pushing 'personal ambitions', BJP spokesman Sambit Patra on Tuesday said on its part the Congress party itself may not accept Rahul Gandhi as their prime ministerial face. "Hamey shak hae (We have doubts)," Mr Patra told reporters here and maintained the Congress chief may not be accepted as the 'face' for the next general elections by the grand old party itself. In this context, he said, "There are several Congress leaders who privately pray that Rahul Gandhi should not campaign for the party in any assembly election or so". Answering questions, Mr Patra said while the opposition parties including the Congress talk about a grand alliance, - at the end of the day the debate comes down to who will be the Prime Minister. "It is only a war of personal ambitions," he said and maintained that unlike the opportunistic and negative politics pursued by the opposition parties, the BJP and Prime Minister Narendra Modi on the other hand is only pursuing a policy of taking the country forward. "Ek tarf hae Modi ko rokna; dusri taraf hae Hindustan ko agey badana (While on one hand, the entire politics is only about hating PM Modi, on the other hand; BJP is committed to take the country forward)," the BJP spokesman said.