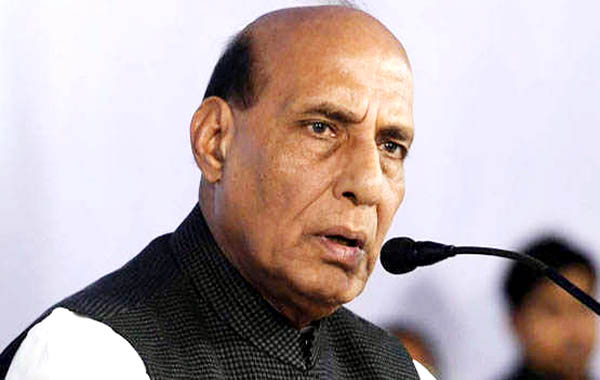 New Delhi, Strongly condemning the ‘dastadly terror act in Pulwama on February 14’, in which 40 CRPF jawans lost their lives, an all-party meeting here on Saturday said the country stands united in solidarity with the security forces in fighting terror and defending the unity and integrity of India. A unanimous resolution passed at the meeting in Parliament, chaired by Home Minister Rajnath Singh, also condemned the support given to acts of terrorism from across the border. 'We strongly condemn the dastardly terror act of February 14, 2019 at Pulwama in Jammu and Kashmir in which lives of 40 jawans of CRPF were lost. 'We, along with our countrymen, stand with their families in this hour of grief. We condemn terrorism in all its forms and the support given to it from across the border.’’ 'Today, we stand united in solidarity with our security forces in fighting terrorism and defending the unity and integrity of India,’’ the resolution said.