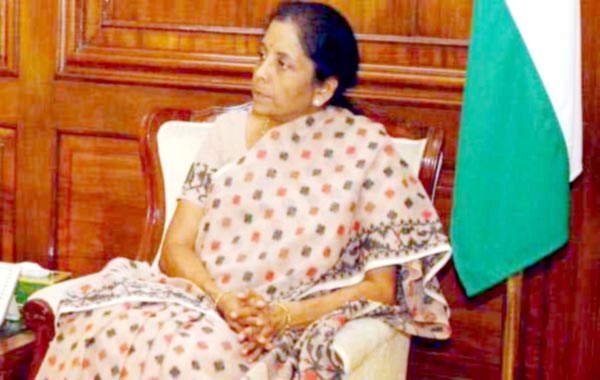 New Delhi, The Defence Acquisition Council (DAC) chaired by Defence Minister Nirmala Sitharaman on Saturday approved procurement for the Services amounting to approximately Rs 46,000 crore, a Defence Ministry release said here. The DAC approved procurement of 111 Utility Helicopters for the Indian Navy at a cost of over Rs 21,000 crore. This is the first project under the Ministry of Defence’s prestigious Strategic Partnership (SP) Model that aims at providing significant fillip to the Government’s ‘Make in India’ programme. The DAC also granted approval to a few other proposals amounting to approximately Rs 24,879.16 crore, which included approval for procurement of 150 numbers of indigenously designed and developed 155 mm Advanced Towed Artillery Gun Systems for the Indian Army at an approximate cost of Rs 3,364.78 crore. These guns have been indigenously designed & developed by DRDO and will be manufactured by production agencies, as nominated by DRDO. They are likely to be the mainstay of Artillery in the near future. To enhance the capability of Navy at sea, approval has also been granted for procurement of 24 Anti-Submarine capable multi role Helicopters, which are an integral part of the frontline warships like the Aircraft Carriers, destroyers, frigates and corvettes. Availability of MRH with the Navy would plug the existing capability gap. In addition, procurement of 14 Vertically Launched Short Range Missile Systems was also cleared by the DAC. Of these, 10 systems will be indigenously developed. These systems will boost the self-defence capability of ships against Anti-Ship Missiles.