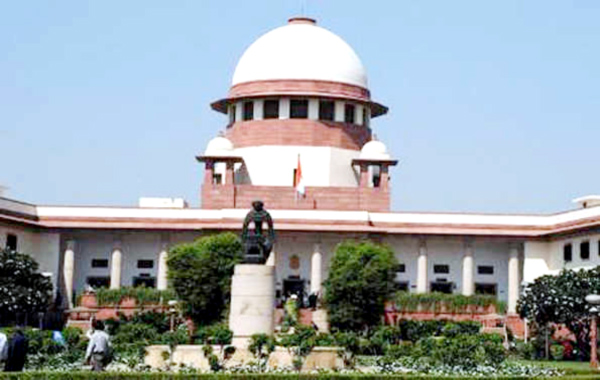 New Delhi, The Supreme Court on Thursday said the release of seven convicts in the Rajiv Gandhi assassination case depends upon the discretion of the Tamil Nadu Governor, and also asked the state government to approach the Governor for its demand. The state government had favoured release of all convicts in the case, which was opposed by the Centre. The bench of Justices Ranjan Gogoi, Naveen Sinha and K M Joseph, while disposing off the petition filed by the Central government, said 'If you have any such demand of releasing the convicts in the Rajiv Gandhi assassination case, you plead with the Tamil Nadu Governor.'