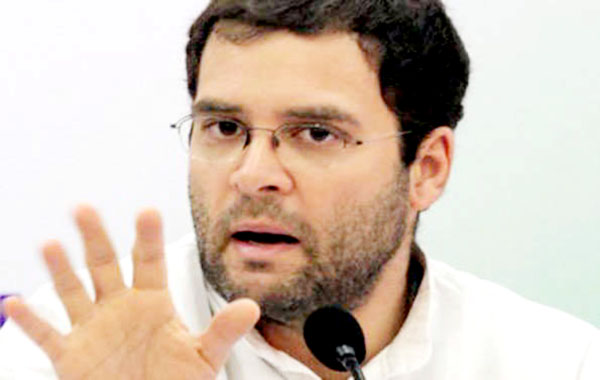 New Delhi, Accusing Defence Minister Nirmala Sitharaman of lying that HAL didn’t have the capability to build the Rafale, Congress president Rahul Gandhi on Thursday said the statement by former HAL Chief had nailed her lie and she must resign. In a post on social media, Rahul said, ' The RM (Rafale Minister) tasked with defending corruption has been caught lying again. The former HAL Chief, T S Raju, has nailed her lie, that HAL didn’t have the capability to build the RAFALE. Her position is untenable & she must resign.' The report by a national daily quoted the former HAL Chief as saying that the Hindustan Aeronautics Limited (HAL) could have built Rafale fighters in India had the government managed to close the original negotiations with Dassault and had actually signed a work-share contract with the French company. He questioned why the Union government was not putting out the files in public.