It is said and fact that Germany and Japan after the devastation of their countries in the 2nd World War and these nations under occupation of winner nation progressed very fast and achieved grand and great success in the nation rebuilding. But the real fact it something else. After the war the winner nations granted self rule and autonomy in home rule but they were not allowed to raise and maintain armies for a very big time after the war. These nations were placed under the military protection of occupying nation. There was nothing for Germany and Japan to spend on armed forces and armaments. These nations spent their entire national income in nation rebuilding and development. They were already having expertise and knowledge on civil development had no dearth of skill and skilled hands. First they rebuilt infrastructure and made progress in nation building very fast. But nation like India and China under the occupation of Britain and Japan had no infrastructure and skill and expertise to develop fast. Once its occupation come to end and freedom achieved they had to built up its basic infrastructure like police,armed police and armed forces. It is unproductive in some sense but for proper development security and law and order are essential requirement. Even before the British occupation India never had been centrally governed nation. It was divided in hundred of big and tiny princely states. Free India for the first time had Central Government and its nationality and a shape of a nation. From the very beginning we faced hostile Pakistan and Kashmir warfare. Later we faced cartographic aggression from China which developed into military intervention that still persists. According to SIPRI study India’s military spending rose to by 5.5 per cent to 63.9 billion in 2017 and 5th in defence spending in the world. The India Government’s task ahead is to expand, modernize and enhance the operational capability of its armed forces to meet the challenges from China and Pakistan. Much more than this requirement India has to emerge on military power in Asia to protects in the Indian Ocean and guards its sea trade routes in the Pacific Ocean against the threatening posture of China to increase its maritime boundary in the Pacific. Nation all over the world particularly in South Asian nation look towards India for their support in face of China. Now India is no more defence buyers, but manufacturing its own defence requirements like fighter planes, warships, submarines and above all inter continental ballastic missiles. 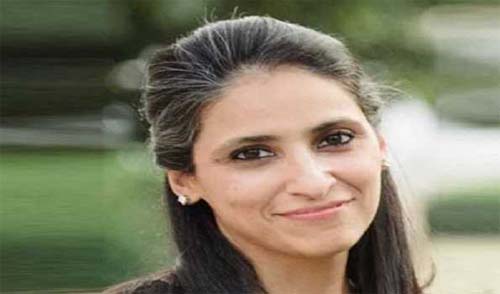