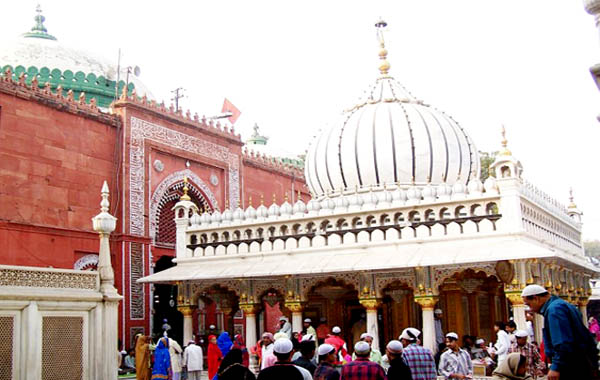 New Delhi, Delhi High Court on Monday sought response from the Centre, Delhi Government and Trust managing the Hazrat Nizamuddin Dargah why women are not allowed to enter the shrine. Three women law students had filed a Public Interest Litigation that the dargah of the Sufi seer, Khawja Nizamuddin Auliya, does not permit entry of women. Counsel for the petitioners submitted that a signboard outside the dargah clearly indicates in English and Hindi that women are not allowed inside. A division bench of Chief Justice Rajendra Menon and Justice V K Rao, after hearing the petition, issued notice to the Union of India, Delhi Government and the trust managing the dargah and sought their response on April 11, next year.