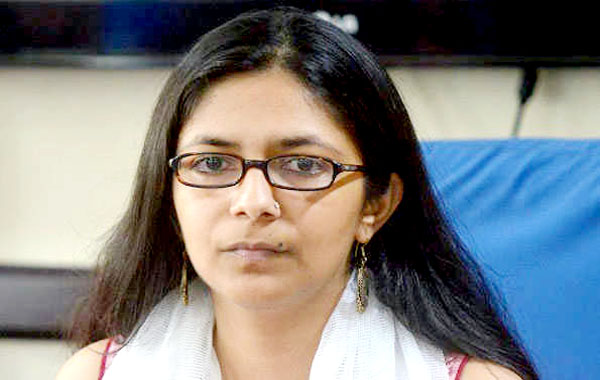 New Delhi, Disagreeing with Supreme Court (SC) judgement on ‘adultery’, Delhi Commission for Women (DCW) chief Swati Maliwal on Thursday said that it has given license to married couples for ‘adulterous relationships’. “Totally disagree with SC on adultery. They've given license to married couples for adulterous relationships. What's sanctity of marriage then?,” Ms Maliwal said in a tweet. The DCW chief said that instead of making Indian Penal Code (IPC) section 497 gender neutral, criminalising it both for women and men, they have decriminalised it totally. The Apex court on Thursday held “adultery is not a crime.” The five-judge Constitution Bench of the apex court, headed by Chief Justice of India Dipak Misra, unanimously declared Indian Penal Code Section 497 (adultery) as “unconstitutional” adding that in many countries adultery was not an offence.