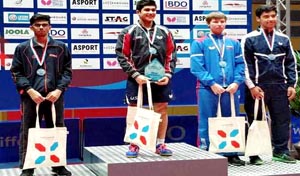 Jabalpur, The district administration starts preparation for the E-Office working system in the offices of all the departments.  District Collector Bharat Yadav in a meeting informed the officials to prepare for the E-Office working system to come to effect from year 2020. The district collector said that the officials have to start preparations for this. He also instructed to start the preparation of the list of files to uploading on computer under e-office system and to prepare a calendar for staff training. The state government has given instructions to all the head of departments and district offices to adopt E-Office working system to ensure quick action in their offices. The general administration department vide its letter has asked all the head of the departments and district collectors to constitute an implementation committee for effective implementation of e-office working system. All the head of the departments and collectors have been told to select master trainers first and to get the e-mail ids prepared for all the officers and employees.  Moreover, master data and file heads data should be provided in the prescribed format and also e-office training should be organized for the staff. The government earlier issued the directives for appointing information science officers for each district as the nodal officers.  It has also been told that arrangement for necessary infrastructure and digital signature in all the offices should be ensured. The directives for digitization of files and disposal of old files have also been given by the general administration department. 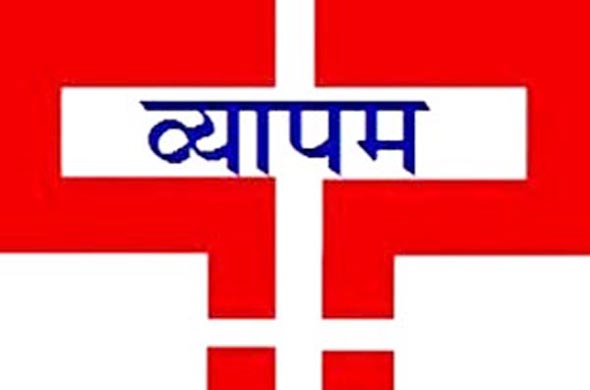 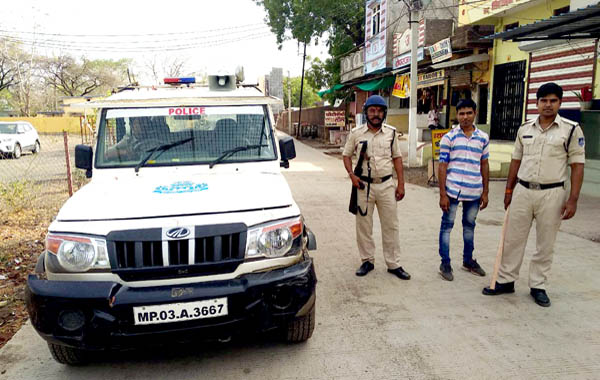 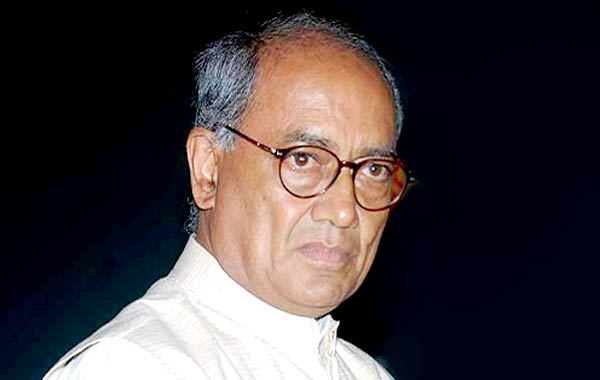 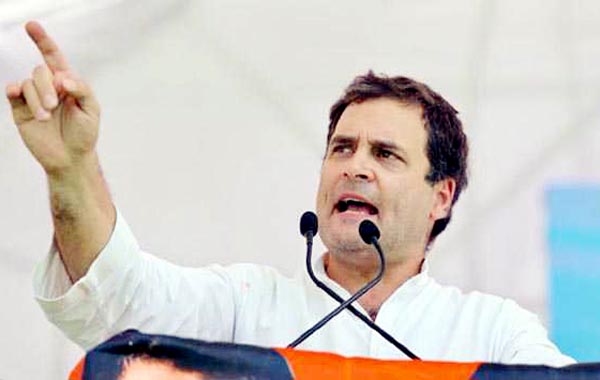 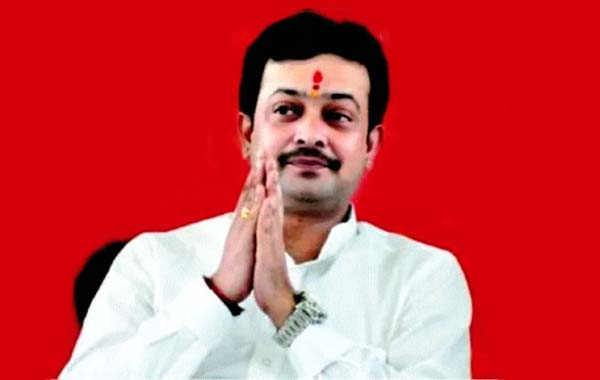 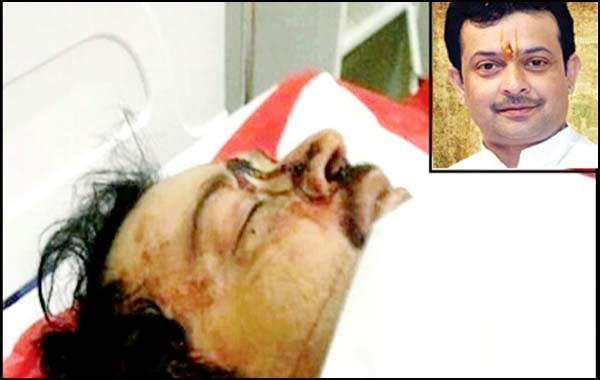 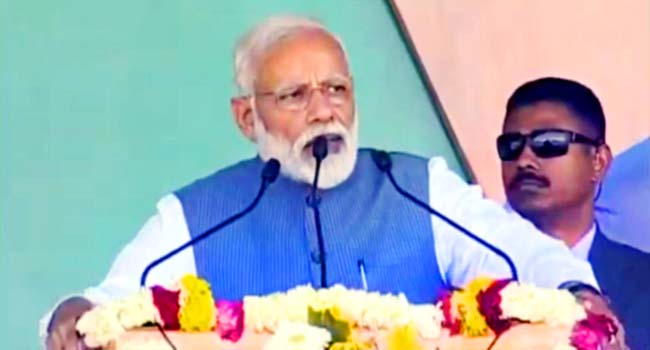 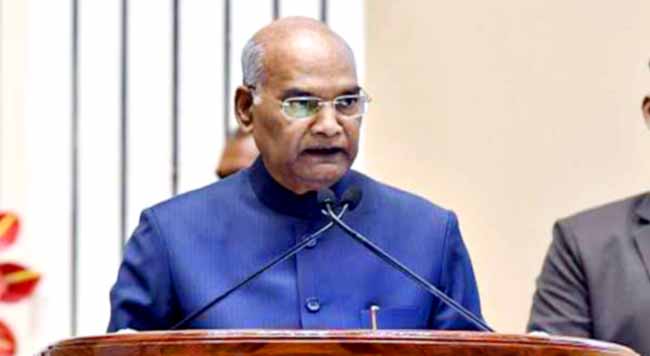 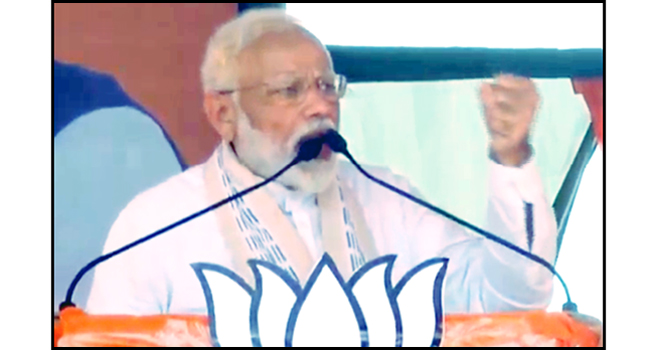 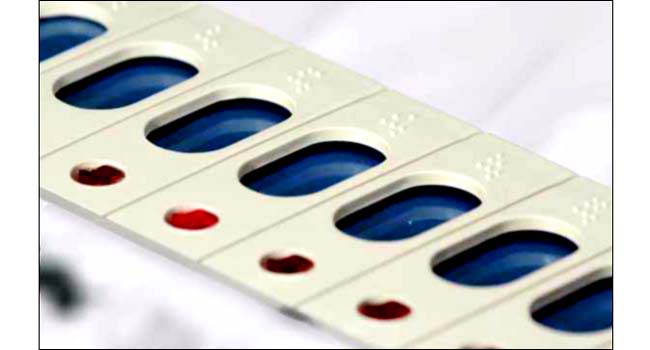 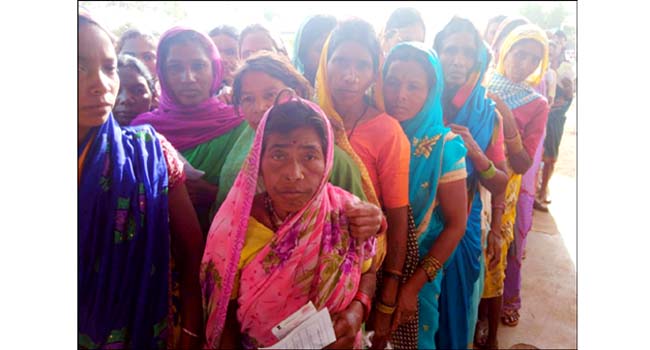 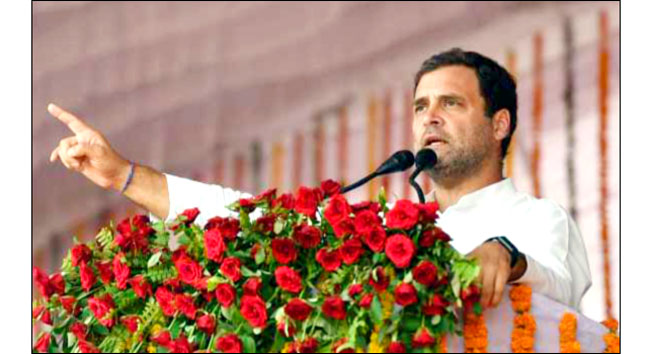 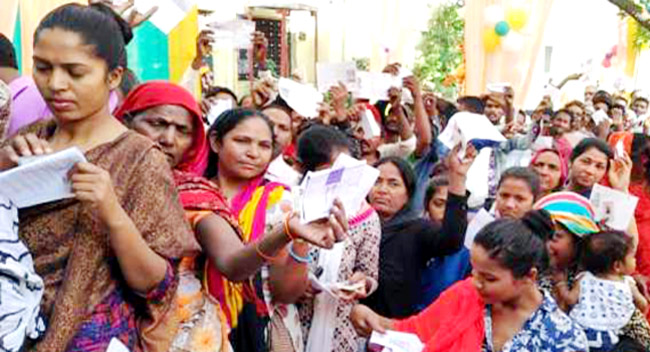 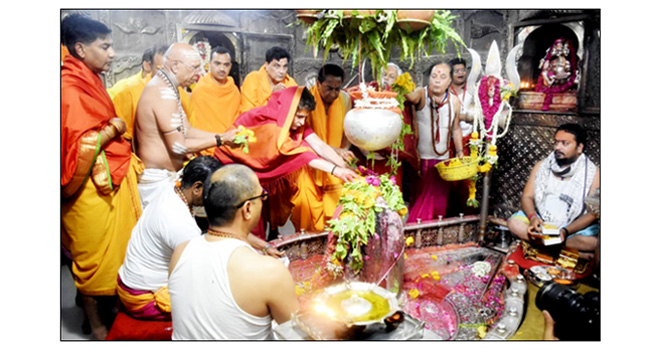 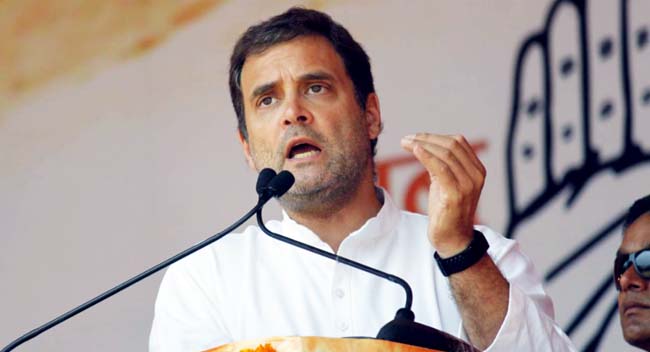 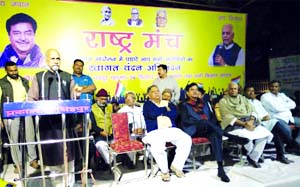 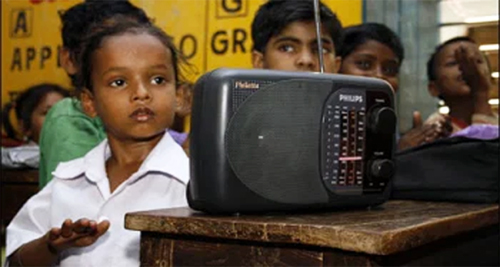 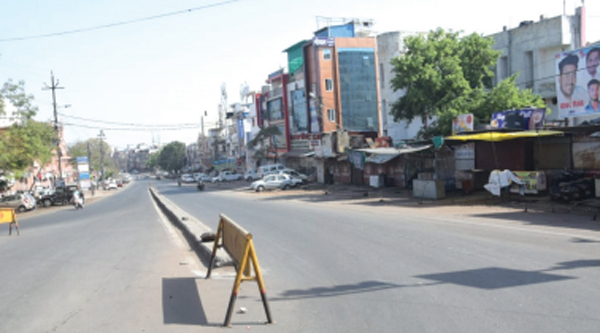 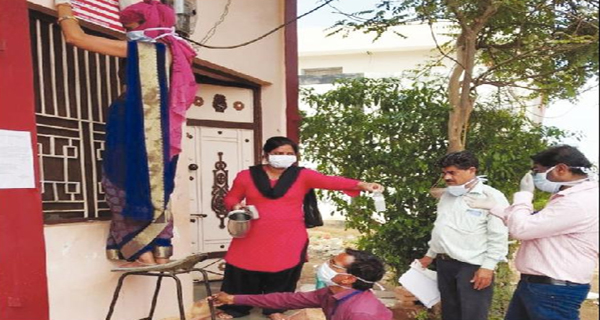 Shahdol woman suspected to be 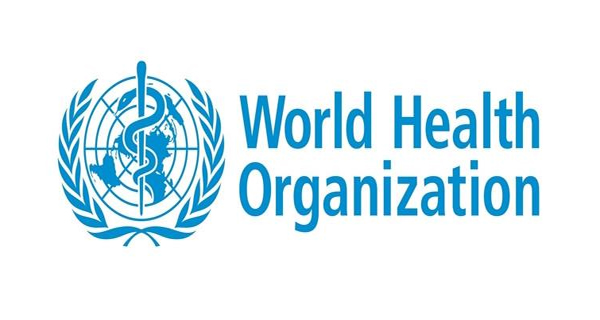 WHO shares information on COVI 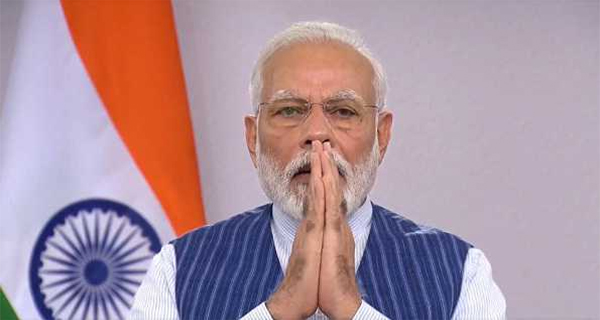