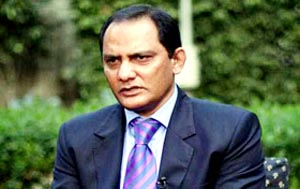 Agencies, New Delhi Following Indian Medical Association (IMA) call for a nationwide strike on Monday, thousands of doctors across the nation held protest against the mob attack on a doctor in Bengal and demanded adequate security and stringent laws. Last week, a doctor working in NRS Medical College in Kolkata was brutally attacked by a mob of over 200 people over a death of a patient in the hospital. Subsequently, doctors across Bengal held protest expressing anger over the attack. However, the issue took a political turn when Bengal Chief Minister Mamta Banerjee asked the agitators to resume services while the doctors en masse tendered their resignation. Resident Doctors Association of AIIMS Delhi on Monday held a protest march. Medicos of Kings George Medical College in Lucknow, Sir Sunderlal Hospital in Varanasi, RIMS in Ranchi, AIIMS in Bhopal among others, were on strike. Meanwhile, health services across the nation were affected specially Outpatient Department (OPD). Patients were seen crowed in corridors of hospitals and long ques were witnessed. However, in some hospitals, doctors were seen attending the doctors outside the hospital premises. According to a report from the National Capital, several private hospitals were flooded with patients. Another report said several private hospitals were working in a "slow mode".