Don't play smart or we will render you homeless: SC warns Amrapali Group 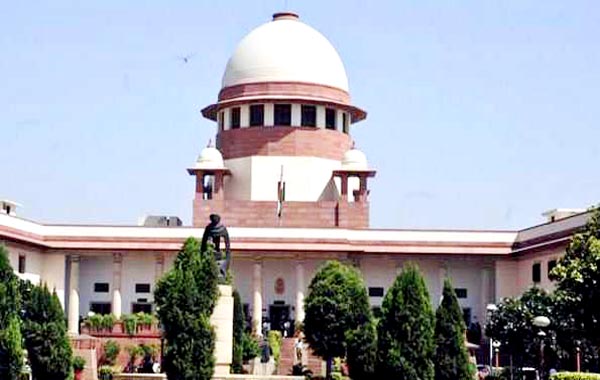 New Delhi, Warning the Amrapali Group for not giving flats to its homebuyers, the Supreme Court today said, don't play smart or we will render you homeless. The Supreme Court warned Amrapali group and its promoters, directors not to play smart with the court or be ready to face consequences. It directed the company to file proposal on selling of its assets to raise more than Rs 4,000 crore to be used for complete the unfinished housing projects. A division bench of the Apex Court, headed by Justice Arun Mishra, and also comprising Justice Uday Umesh Lalit, strongly observed that either you give home or flats to the homebuyers or else we will sell all your flats to ensure raising the required amount of the funds so that the unfinished projects can be constructed. "We will make you homeless, unless you give the flats to the homebuyers," the Supreme Court said. The Apex Court warned the company, its promoters and directors not to play smart with the court or be ready to face consequences.The Apex Court fixed the matter for further hearing to August 14. The Top Court also directed Amrapali group directors and promoters to file their complete details of their all assets - movable and immovable - and their valuation within 15 days. The court would sell "each and every property" of the firm to recover the cost of construction of the pending real estate projects, the Apex Court said. "The real problem is that you have delayed giving possession of homes. Don't try to play smart or we will sell each and every property of yours and render you homeless," the bench said. The top court today asked the power companies to restore the electricity at two projects of the group which was disconnected owing to arrears. The National Buildings Construction Corporation (NBCC) had on August 2 told the Supreme Court it was ready to undertake the projects of the Amrapali, which has failed to hand over possession of flats to around 42,000 home buyers.