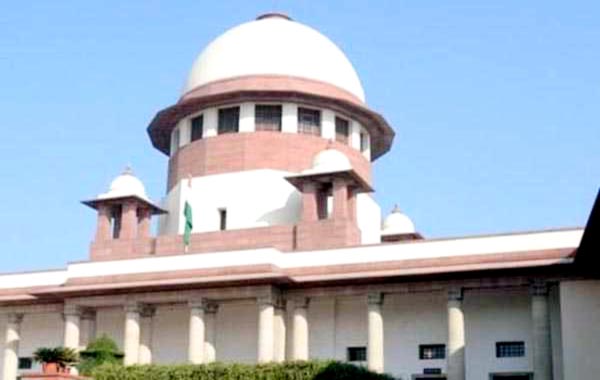 Afghan airport blast Agencies, Kabul, Fourteen people have died in a blast which rocked Kabul airport shortly after Afghan Vice-President Abdul Rashid Dostum returned from self-imposed exile, according to police. Gen Dostum was unhurt in the attack on a square he had just passed through, a BBC News report said on Monday.He hadleft for Turkey more than a year ago, after he was accused of ordering his men to kidnap and rape a political rival - accusations he denies. Militant group Islamic State has said it carried out the attack.Hashmat Estankzai, of Kabul police, said nine security forces members and traffic officers were among the 14 who had died, while another 60 people had been injured. Mr Estankzai told the BBC a suicide attacker on foot had set off his explosives outside the gate of the airport.Some reports said Gen Dostum’s convoy was departing as the blast was heard. He was in an armoured vehicle. The ethnic Uzbek and former warlord had been cheered by supporters on arrival.Television footage showed Gen Dostum greeting supporters at his office not long after the explosion.Gen Dostum’s reappearance was preceded by unrest in his powerbase in northern Afghanistan, as supporters demanded his return and the release of a militia leader. Analysts believe President Ashraf Ghani sanctioned the return of Gen Dostum to try to shore up support ahead of the presidential election next year. Gen Dostum helped the US oust the Taliban in 2001 but has been blamed for some of the worst atrocities in the country’s long-running civil war. He joined its national unity government in 2014.Ahmad Eshchi, a former ally, said he had suffered days of severe beatings and sexual abuse at Gen Dostum’s command.He said the vice-president and 10 other men assaulted him while he was forcibly kept at Gen Dostum’s residence in November 2016. The ex-warlord denies the claims and has said that Mr Eshchi was detained by Afghanistan’s intelligence service. Gen Dostum’s spokesman said he went to Turkey simply for a medical check-up.