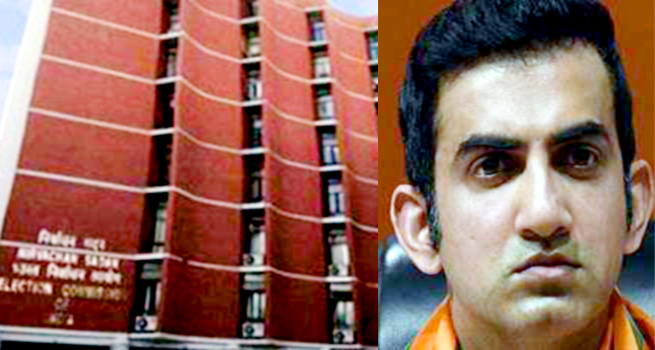 New Delhi, The Election Commission of India (ECI) on Saturday directed the Delhi Police to register an FIR against former cricketer and BJP's East Delhi candidate Gautam Gambhir for violating the Model Code of Conduct (MCC), after he conducted a road show without permission. The poll body took cognisance after Mr Gambhir held road show and public meeting in Jangpura on April 25, without seeking permission from the ECI. Mr Gambhir has have been getting embroiled in controversies one after another since the saffron party announced his candidature from East Delhi, where they have replaced sitting MP Mahesh Giri with Mr Gambhir. Earlier, Aam Aadmi Party's East Delhi candidate Atishi filed a case against Mr Gambhir, in which she alleged that the former cricketer was enrolled as a voter in two constituencies and it was violation of the Representation of the People Act. Taking a potshot at Mr Gambhir, Ms Atishi tweeted, "First, discrepancies in nomination papers. Then, criminal offence of having two voter IDs. Now, FIR for illegal rally. My question to Gautam Gambhir: When you don't know the rules, why play the game?" Delhi voters will exercise their franchise on May 12 as part of the fifth phase of Lok Sabha polls. 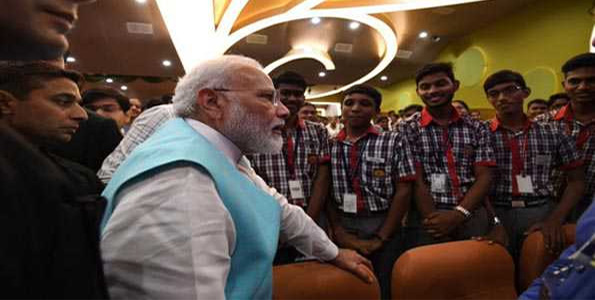 PM poses challenge to youth to