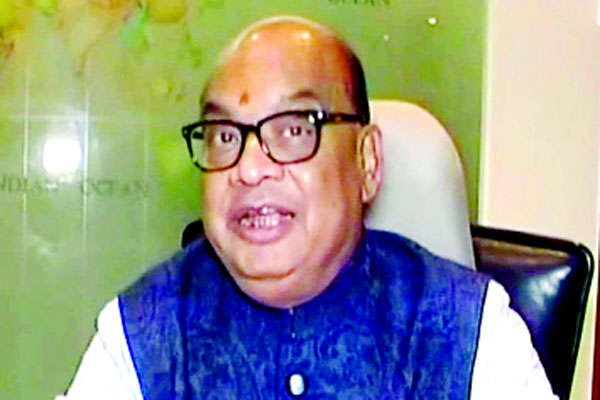 Agencies, New Delhi, ED registers case against Rotomac Pens owner Vikram Kothari under PMLA. CBI registered a case against Rotomac Global Pvt Ltd, its Directors - Vikram Kothari, Sadhana Kothari, Rahul Kothari - and unknown bank officials on a complaint from Bank of Baroda, Rotomac Pens. It was alleged in the complaint that in the Rotomac case, conspirators cheated a consortium of 7 banks by siphoning off bank loans to the tune of Rs 2919 crore (principal amount). This does not include the interest liabilities of these loans. Total outstanding amount, along with interest liabilities for Rotomac is Rs. 3695 crore. Banks involved are - Bank of India, Bank of Baroda, Bank of Maharashtra, Indian Overseas Bank, Union Bank of India, Allahabad Bank and Oriental Bank of Commerce. The Central Bureau of Investigation (CBI) and the Enforcement Directorate (ED) on Monday widened the ambit of their ongoing investigation against the promoters of the Rotomac Global Private Limited as firm’s alleged loan default case touched Rs 3,695 crore. The ED officials said that the agency had lodged the case under the Prevention of Money Laundering Act (PMLA), after studying the CBI FIR that was registered yesterday. The ED, the officials said, would probe if the funds obtained through the alleged fraud were laundered and if the proceeds of the crime were subsequently used by the accused to create illegal assets and black money. The sleuths of central investigation agency were also conducted raids at Kothari’s residence in Kanpur.The raids were being carried out at two other locations linked with the promoter of Rotomac Pens. The action was taken after Bank of Baroda had registered a complaint with CBI against Vikram Kothari. The agency was also questioning Kothari’s wife and son. Kothari has taken a loan of more than Rs 800 crore from over five state-owned banks Allahabad Bank, Bank of India, Bank of Baroda, Indian Overseas Bank and Union Bank of India. He has allegedly not paid neither the interest nor the loans he has taken. Last year, Bank of Baroda (BoB), a consortium partner declared pen manufacturer Rotomac Global Pvt Ltd as “wilful defaulter”.The matter came to light recently after the massive scam of Rs 11,000 was detected in Punjab National Bank. Billionaire diamantaire Nirav Modi, his uncle Mehul Choksi allegedly defrauded the PNB Bank by making fraudulent transactions worth over Rs 11,000 crore through LoUs. 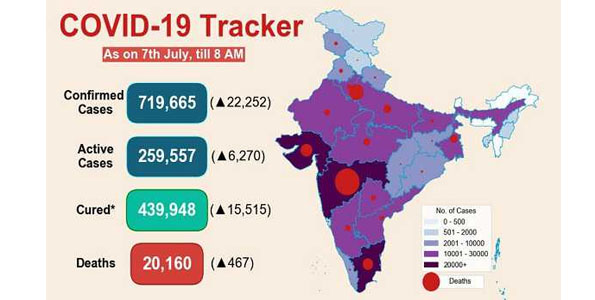 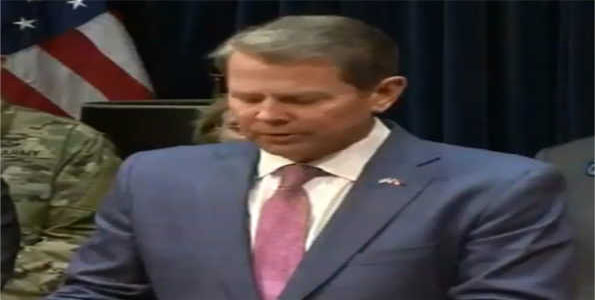 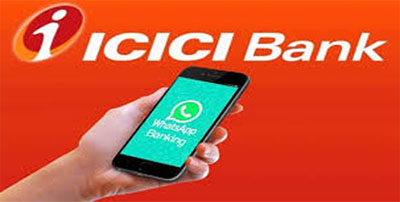