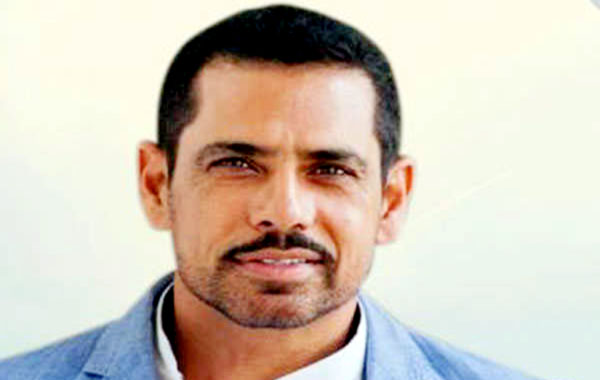 New Delhi, K T S Tulsi, the lawyer of industrialist and brother-in-law of Congress president Rahul Gandhi Robert vadra on Thursday charged the Enforcement Directorate (ED) of leaking information in the case of alleged money laundering case. Talking to reporters outside ED's office , Mr Tulsi said, “First principle of any investigation is that it's confidential. But ED here is leaking information as they know they've nothing to be investigated. They are calling people only to bring bad name to them.” The ED on Wednesday questioned Congress’ President Rahul Gandhi’s brother-in-law Mr Vadra for over six hours in connection with the case while on Thursday he was grilled for over two hours. On Wednesday, he was accompanied by his wife and newly appointed Congress General Secretary Priyanka Gandhi Vadra to the ED office in the national capital. The ED case against Vadra relates to allegations of money laundering in the purchase of a London-based property located at 12, Bryanston Square worth 1.9 million GBP (British pounds), which is allegedly owned by him.