Enjoying each day of being an actor: Sanya Malhotra 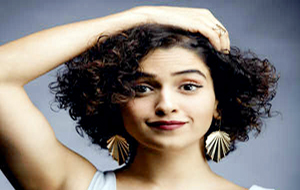 New Delhi, Sanya Malhotra who stole hearts with her Babita act in 2016's record-shattering blockbuster 'Dangal', has been busy shooting films after her debut film. 'I’m working with great directors and actors, and I’m getting to learn so much about the process of acting. I’m extremely grateful for these experiences,' Sanya said. “I have stopped making career plans; they never seem to work out for me. So, I’m going with the flow, enjoying each day of being an actor. I don’t want to restrict myself and want to work in all genres of cinema. Perhaps I can do a romance or even a horror film soon,' she said. Post 'Dangal', Sanya spent two years shooting back to back for versatile projects.The actress choose to silently have her work do the talking and led the last two years 'enjoying each day of being an actor'. 'Dangal' girl Sanya Malhotra has wrapped two films, Junglee Pictures' 'Badhaai Ho' alongside Ayushmann Khurana and 'Photograph' opposite Nawazuddin Siddique. Both films are distinctive with the content that they offer, while 'Badhaai Ho' is a quirky comedy, 'Photograph' is touted to be a Mumbai Saga. The actress now gets onto her fourth film, Vishal Bharadwaj's 'Chhuriyaan'. The comedy-drama will mark Sanya's return to a story depicting the life journeys of two sisters. With the three projects, Sanya will be collaborating with some of the celebrated filmmakers of Bollywood with names like Vishal Bharadwaj, Ritesh Batra and Amit Sharma.The young actress is elated that she is getting such good opportunities. For now, Sanya is just going to ride the wave of good luck and focus on doing a variety of roles. Showcasing an exciting line-up, the young Delhi girl is all set to treat her audience with an interesting mix of content. 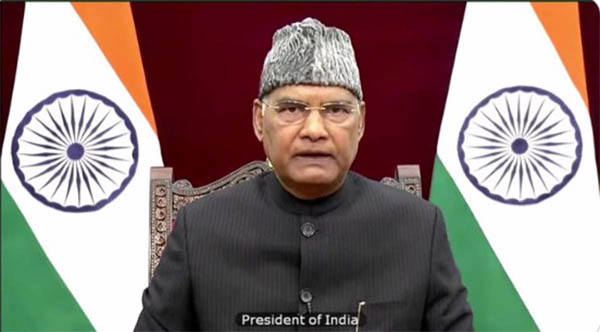 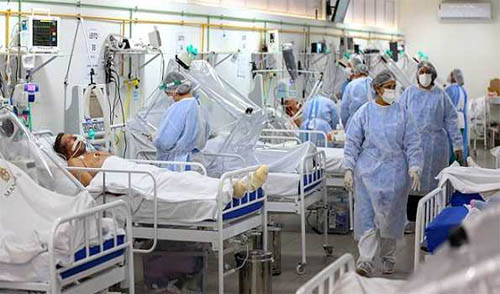 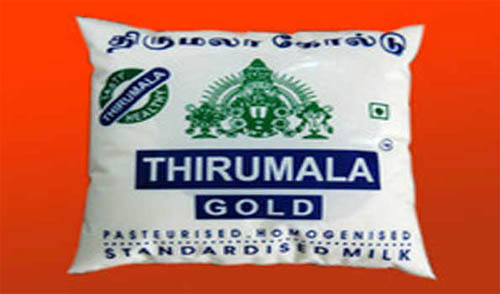