Families of Pulwama martyrs get compensation over 1 Cr: CRPF 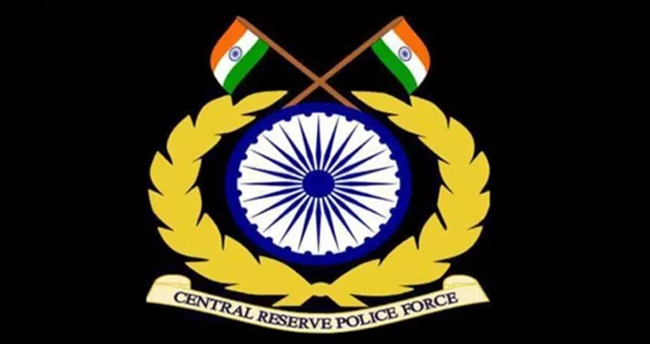 New Delhi, Each family of 40 Central Reserve Police Force (CRPF) personnel who were martyred in Pulwama attack on February 14, will be getting compensation of Rs over one crore, an official release said. “Out of this total amount for each kin, Rs 35 lakhs is the ex-gratia amount announced by the Centre, while Rs 21 lakhs would risk funds, Rs15 lakhs is the amount raised from Bharat Ke Veer while Rs 30,00,000 would be given out of the State Bank of India Para Military Salary Package Cover (SBI-PMSP Cover),” read a statement issued by the CRPF. In addition to this, the financial benefits extended by various state Government and non-govemmental agencies are being paid to the Next of Kin (NOK) immediately. “A Liberalised Pension Award (LPA) to all 40 NOKs equal to last basic pay plus DA drawn by the Martyr will be paid to them lifelong”, the statement said. The NOK of martyrs have been offered jobs by some State Governments, however, they will also be entitled for Compassionate Appointment in CRPF. Apart from these,various Government and semi-govemment institutions have volunteered to take care of education of wards of CRPF martyrs. A special mobile application is being designed specifically for redressal of grievances relating to the family of martyrs of CRPF which will be launched shortly, a CRPF official told agencies .