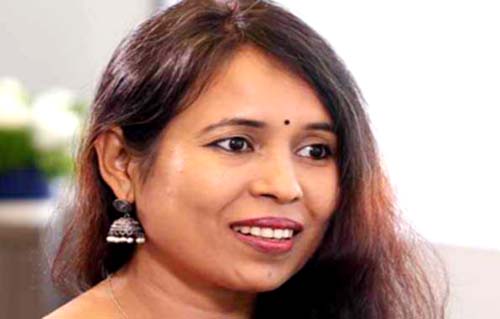 Guwahati, Internationally-acclaimed film-maker Rima Das and veteran actress Runu Devi will be feted for their contributions to Assamese cinema during this year’s 16th Prag Cine Awards. Announcing this at a press conference here today, Sanjive Narain, chief organizer of the Awards, said, “We have been trying to make our humble contribution in this glorious eight-decade long journey of Assamese cinema.” While Runu Devi will be awarded with Lifetime Achievement Award, Rima Das of ‘Village Rockstars’-fame will receive the ‘Global Icon’ award. “Besides these, awards will be given in 31 categories. Along with the movies made in Assam, we have also included movies from the other North Eastern states, including Sikkim, in this year’s competition category,” Narain, who is also the CMD of AM Television Pvt Ltd, added. In line with the organiser’s move to take the awards function outside Guwahati, as in previous years, this year’s function will be held with a two-day programme from June one at Nagaon. Narain said, “We want to ensure that the people of entire Assam get a feel of this award show. And hence, as in previous years, we have chosen a venue outside Guwahati. This time, we will be hosting the show at Nagaon in central Assam.” He added that stars from the Hindi film industry as well as south India will be gracing the function as guests.