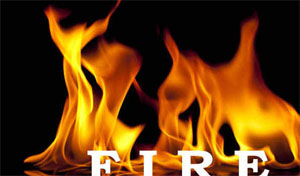 Agencies, New Delhi A fire broke in an automobile parts manufacturing unit in West Delhi's Peera Garhi industrial area early on Tuesday morning, sources in fire department said. A call was received around 0515 hrs regarding the incident to which the fire services responded timely and deployed fire tenders for the job. Around 20 vehicles of the fire department fought the blaze for around 3 hours before it was brought under control and doused at around 0830 hrs, a fire official said. So far, there are no reports of any casualty or injuries in the incident and the cause of fire is yet to be ascertained. Investigation into the matter is underway.