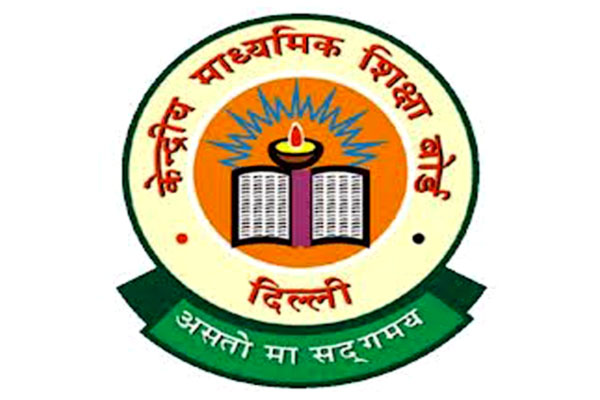 New Delhi, Five people were arrested on Friday in connection with the CBSE paper leak -- four from Chatra in Jharkhand and one from Patna in Bihar, sources said. Meanwhile, Chatra police is interrogating one coaching institute owner in the case. Students held protests at different parts of the city including Jantar Mantar and outside CBSE office against the paper leaks of Class 10th Mathematics and Class 12 Economics. Nearly 28 lakh students took part in the 10th and 12th examination this year. Earlier, CBSE Chairperson Anita Karwal said that the decision to hold re-examination of Mathematics and Economics subjects was taken in favour of students. She said new dates for the examinations will be announced soon. Meanwhile, Delhi Police has sought reply from Google about an email that was sent to the CBSE Chairperson. The email was sent to the Chairperson with images of handwritten question papers. Official sources said the Police has also interacted with the CBSE officials about the question papers printing and the process of distribution. Police have, so far, questioned over 25 people in the paper leak case. 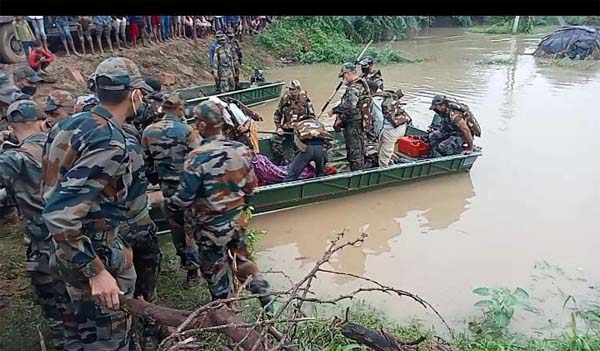 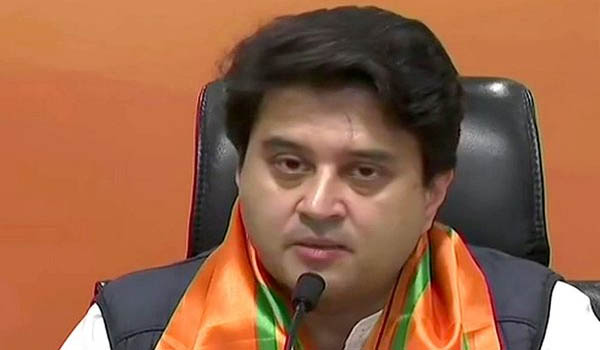 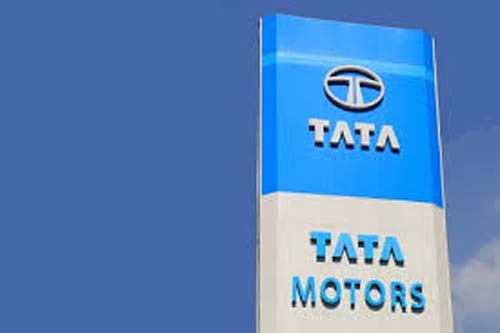 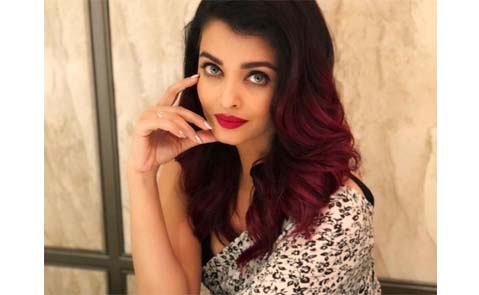