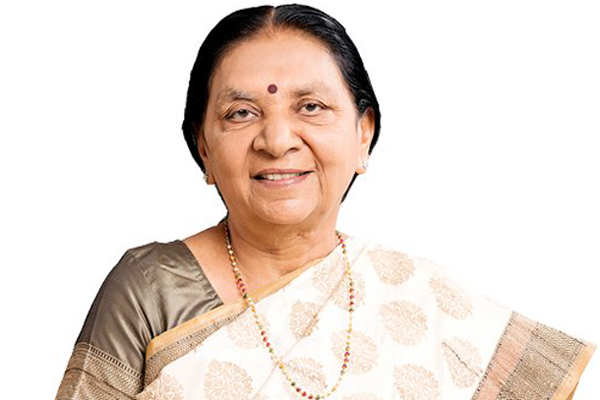 Agencies, New Delhi Former Gujarat Chief Minister Anandiben Patel was on Friday appointed Governor of BJP-ruled Madhya Pradesh. “The President of India is pleased to appoint Smt Anandiben Patel to be the Governor of Madhya Pradesh, with effect from the date she assumes charge of her office,” a Rashtrapati Bhavan statement said on Friday night. Ms Patel will take over from Om Prakash Kohli, the Governor of Gujarat, who was holding the additional charge of the office of Madhya Pradesh Governor. She took over the reigns of Gujarat, after Narendra Modi was promoted to the coveted post of Prime Minister in 2014. In August 2016, Ms Patel announced her decision to step down, saying that someone younger should take on the job. She turned 75 in November, 2016.