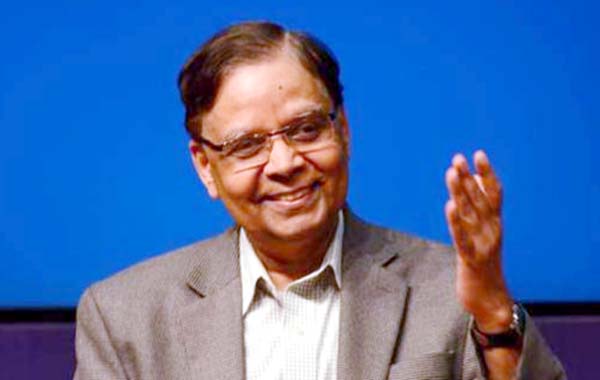 New Delhi, Amid heightened politics over farm loan waiver, former Vice Chairman of NITI Aayog Arvind Panagariya has said that such "sad race to the bottom" was no panacea to the farmers' distress and suggested that there is need to look for 'different solutions' to farmers woes. "?A sad race to the bottom has begun. If loan waivers would fundamentally alleviate farmers’  plight, waivers would be a welcome step. But if after 70 years of Independence, farmers remain in distress, we need to seek different solutions," tweeted Mr Panagariya, who had resigned in August 2017 as the NITI Aaoyg Vice Chairman. Mr Panagariya is at present a professor at Columbia University. In his Tweet, Mr Panagariya also attached a news item that shows Congress President Rahul Gandhi has dared Prime Minister Narendra Modi to waive all farm loans in the country. The promise of farm loan waive is said to have contributed chiefly to the victory of Congress in three heartland states of Chhattisgarh, Madhya Pradesh and Rajasthan. Former RBI Governor Raghuram Rajan also has lately said that farm loan waiver should not form part of the election manifesto or promise during elections and that he has already written to the Election Commission on the matter.