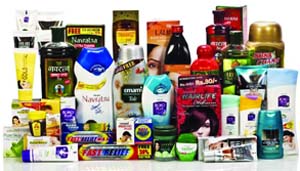 Islamabad,  A team of Pakistan's National Accountability Bureau (NAB) on Thursday arrested former Prime Minister and senior leader of the Pakistan Muslim League-Nawaz (PML-N), Shahid Khaqan Abbasi, over a corruption case. According to the media reports here, the former prime minister was arrested in connection with alleged corruption in the award of a liquefied natural gas (LNG) import contract to a company in which he was a shareholder himself during his tenure. A PML-N spokesperson has confirmed the arrest. It is reported that Abbasi was travelling to Lahore from Islamabad to attend a news conference when he was arrested.  Abbasi was scheduled to appear before NAB on Thursday morning in the LNG case, but skipped it, said local news channels, adding that he was arrested over his lack of cooperation in the corruption case against him, said a Xinhua report.