Foundation stone date for Ram temple would be announced in March: Dinendra Das 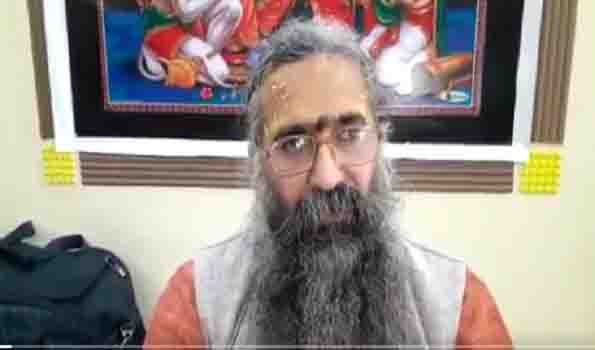 Meanwhile, the UP Sunni Central Waqf Board would be meeting in Lucknow on February 24 to take a decision on whether to accept the five acres land given by the authorities on the outskirt of Ayodhya for a new mosque. The Board would also decide how to use the land as there were several proposal for setting up an educational institution or a hospital along with the mosque on the spot.