From Budget 2020 to shooting at Shaheen Bagh, here are top 5 headlines at 9 pm 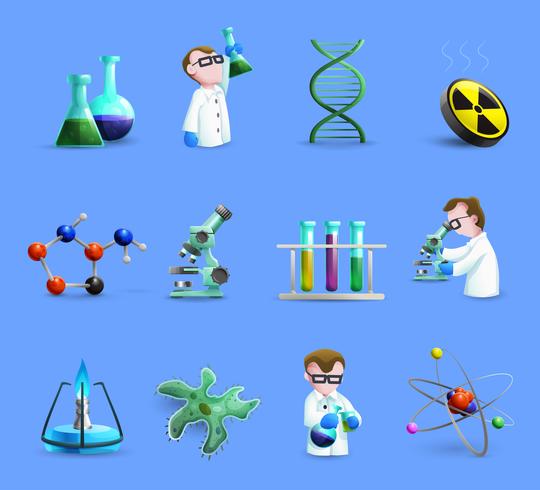 A man opened fire near the anti-CAA protest at Shaheen Bagh in the national capital on Saturday. The shooter has been taken into custody. The firing took place near Jasola red light. No one was injured in the incident which occurred at around 4:53 pm.

An ammonia gas leak was reported at Haldiram's building in Noida Sector 65 on Saturday, in which one worker lost his life while more than 300 others were evacuated safely, officials said. The leakage was reported around 12 pm, prompting immediate deployment of police force, firefighters and the National Disaster Response Force (NDRF), they said.

Comedian Kunal Kamra has slapped a legal notice on IndiGo airlines and sought compensation of Rs 25 lakh for mental harassment. The notice comes after IndiGo banned Kunal from flying with their airline after he roasted a television anchor on their flight on January 28.

5. 6 Indians in China stopped from boarding special flight to India due to high fever