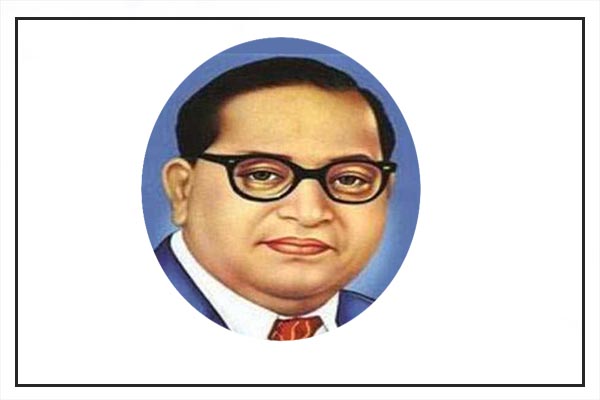 Lucknow, The Uttar Pradesh government on Thursday ordered to mention the full name of Dr Bhimrao Ramji Ambedkar in records of every government office. Government sources here said that instructions have been forwarded to all government offices, ensuring that the records have full name of Dr Ambedkar, which include his father Ramji's name as middle name. The Yogi government had instructed to install pictures of Dr Ambedkar in government offices. The Opposition has launched attack on government over the instructions, saying that it was an attempt to lure the Dalits. Samajwadi Party (SP) state president Naresh Uttam said BJP has not done anything for Dalits, but with the name of Dr Ambedkar, it wants to take political gains. He claimed that Dalits will not fall prey to BJP's propaganda and vote for the parties, who have done subsequent works for them.