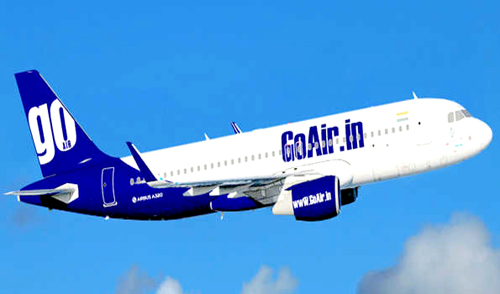 Bengaluru, Homegrown airliner GoAir, which had recently announced commencement of its international operations has further expand its operations to Phuket with the launch of daily direct flights from Bengaluru effective January One. GoAir recently expanded its global footprint by becoming the first airline to commence direct flights from India to Phuket from Bengaluru, Delhi and Mumbai. In the beginning GoAir started three direct flights per week to Phuket from Bengaluru. By the end of 2019 the airline will further expand its network by connecting 7 more Indian cities to Phuket. The introduction of daily direct services, will further bolster the airline’s international network. These new flights aim at connecting Phuket with network cities and the ever growing demand from Indian and Thai travellers, a ccording to a release here on Thursday. Commenting on the launch of new flights, Jeh Wadia, Managing Director, GoAir said, “It gives me immense delight to introduce direct daily connectivity to Phuket from Bengaluru. We have been observing encouraging loads to Phuket from South India. Phuket is a key market and these daily flights will not only boost tourism but also provide an affordable fare and a superior travel experience to our flyers."