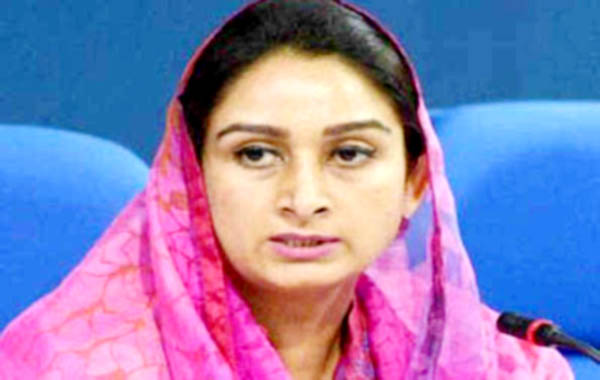 New Delhi, A day after Pakistan Foreign Minister Shah Mahmood Qureshi claimed that Prime Minister Imran Khan's "googly" had forced Indian government to engage with Pakistan on Kartarpur Corridor, senior Akali Dal leader and Union Minister Harsimrat Kaur Badal on Friday said there is no space for 'one-upmanship' on the issue. "Going to Sri Kartarpur Sahib was matter of faith for me. Indulging in one-upmanship on this sacred issue is uncalled for," Ms Badal wrote in a Tweet. She asserted: "No one was bowled over by any googly" - reference to Mr Qureshi's remarks.Ms Badal - herself a Sikh - contended that Prime Minister Modi and ministers "have only respected sentiments of Sikhs by authoring and participating in this noble initiative". From the Indian side, Vice President M Venkaiah Naidu laid the foundation stone for the newly-announced Dera Baba Nanak-Kartarpur Sahib road corridor in Gurdaspur district’s Mann village on Monday. The project corridor is to be developed by National Highways Authority of India (NHAI) and will be funded by Government of India. The project corridor is four lane with service road and all other appropriate amenities for pilgrims intending to visit Gurudwara Darbar Sahib, Kartarpur in Pakistan. The decision to build up a suitable corridor was cleared by the Union Cabinet in its meeting presided over by Prime Minister Narendra Modi. On November 28, Pakistan Prime Minister Imran Khan laid the foundation stone of the corridor in Pakistani side in presence of Union Ministers Ms Badal and Hardeep Singh Puri."Imran delivered a 'googly' and India sent two ministers to Pakistan," Mr Qureshi said on Thursday referring to the presence of Union ministers Harsimrat Kaur Badal and Hardeep Singh Puri at Kartarpur on November 28 function. Mr Qureshi also recalled that it was the same government of India which has cancelled his meeting with Indian External Affairs Minister Sushma Swaraj on the sidelines of the United Nations General Assembly (UNGA). Moreover, Mr Qureshi's remarks came close on the heels of External Affairs Minister Ms Swaraj categorically ruling out India reviving formal talks with Pakistan. Ms Swaraj also has said that Kartarpur development should not be linked to formal engagement between India and Pakistan and that Islamabad needs to take convincing actions against terrorism in that country. 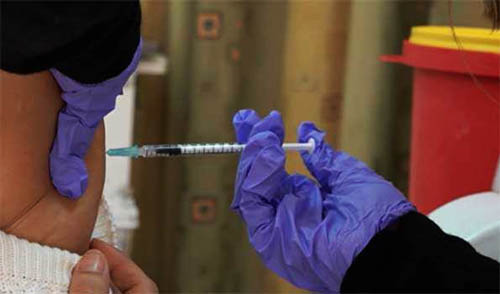 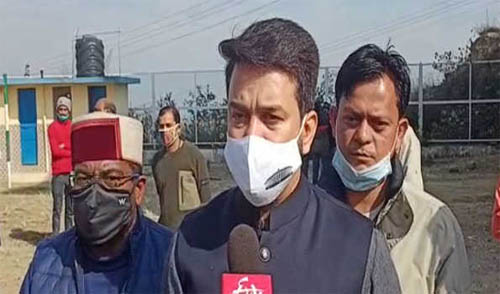 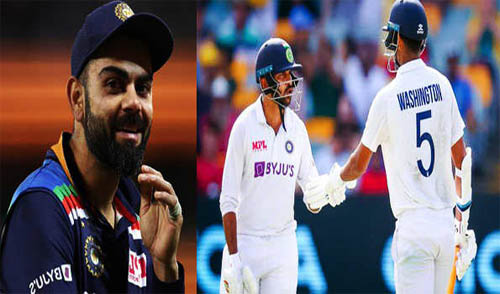