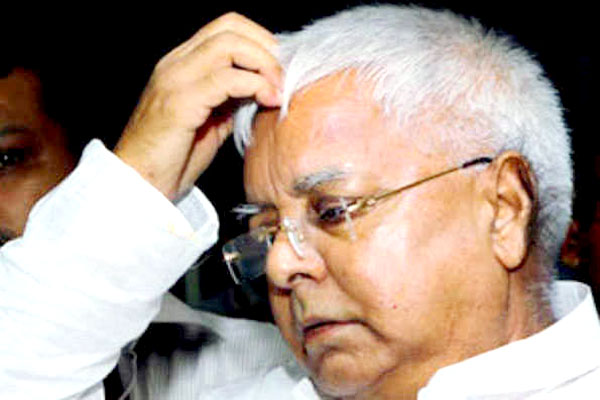 Ranchi, The Jharkhand High Court today deferred the hearing on the provisional bail plea of former Bihar Chief Minister and RJD supremo Lalu Prasad Yadav till May 11.The hearing on the case was deferred due to a strike by the lawyers. In the previous hearing held on April 20, the Jharkhand High Court had asked the CBI to submit the report from AIIMS before the court. Lalu Yadav in his petition has demanded three months of provisional bail. In his plea before the court Mr Yadav has said that since he was not keeping well, he should be granted a provisional bail of three months so that he can visit the Asian Heart Institute in Mumbai and get his treatment done. Mr Yadav is currently admitted at RIMS after being discharged from AIIMS New Delhi. The team of doctors looking after Mr Yadav said that his reports were normal and his condition has improved. The blood pressure was also normal, while the swelling in the legs has also reduced the doctors said.