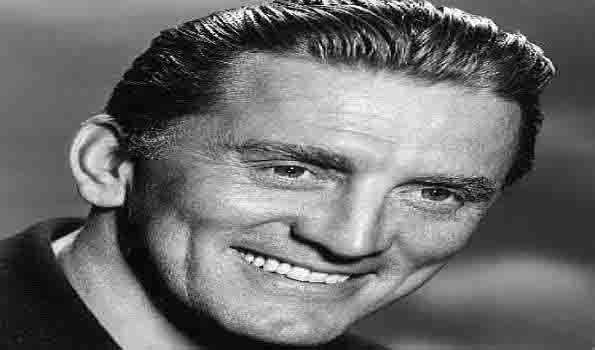 Washington, Hollywood star Kirk Douglas, a legend of Hollywood for 60 years, died at the age of 103. He was also the father of Oscar-winning actor Michael Douglas. "It is with tremendous sadness that my brothers and I announce that Kirk Douglas left us today," Michael said in a statement. Causes of the actor’s death are unknown.

Douglas, born Issur Danielovitch, had roles in more than 90 movies, including the main role in “Spartacus” (1960) by Stanley Kubrick. He was nominated three times for the Academy awards as the best actor for “Lust for Life” (1956), “Bad & the Beautiful” (1952) and “Champion” (1949). Moreover, he received an Academy Honorary Award in 1996.

Douglas was himself nominated for an Oscar three times - for Champion (1949), The Bad and the Beautiful (1952), and Lust for Life (1956). He eventually won the honorary award in 1996 in recognition of his 50 years in the industry.