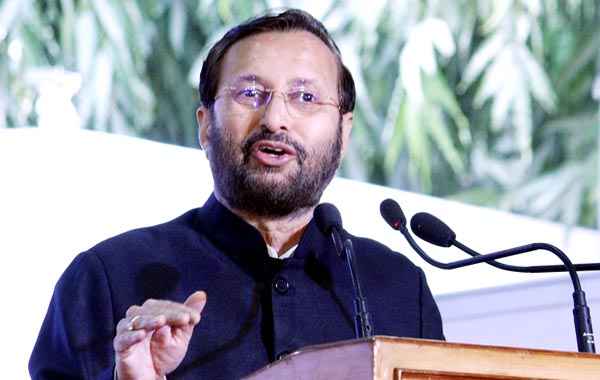 New Delhi, Union Human Resource Development Minister Prakash Javadekar on Monday announced the approval for an increase of 5000 seats in Jawahar Navodaya Vidyalaya (JNV) for the Academic Year 2019-20. At present the number of seats in JNVs, residential schools for talented rural children, are 46600. The addition of 5000 seats will mean availability of 51000 seats from AY 2019-20. In the last four years there had been an addition of 9000 seats and with the addition of 5000 seats the total number of seats added to JNVs by the government in five years, under the leadership of Prime Minister Narendra Modi, will be 14000 seats. In the next four years, the government is likely to add 32000 more seats. “This is a step in the right direction. This is the biggest-ever expansion of quality education for rural students. This unprecedented expansion of JNVs, nearly free of cost residential schools, will provide more opportunity for talented children from rural areas to get quality education,’ HRD Minister Prakash Javadekar said. Navodaya is the only education system in the country where students give entrance examination for admission into Class 6. In 2001, 5.50 lakh aspirants appeared for the entrance examination for Class 6. Over the years the number of aspirants appearing for the entrance examination has increased considerably. For the 2019 entrance test, 31.10 lakh students have registered for the entrance examination. “This reflects the growing aspirations of rural children for acquiring quality education and the Government’s consistent effort to meet this aspiration, under the dynamic leadership of Prime Minister Narendra Modi,” the HRD Minister said, adding that the government is also actively considering setting up of a Navodaya Vidyalaya each in the newly carved out districts in various States. The Navodaya Vidyalaya system, which began as a unique experiment, is today unparalleled in the annals of school education in India and elsewhere and have become passport out of poverty for thousands of underprivileged children. In the past five years Navodaya Vidyalaya have consistently recorded a pass percentage of over 97 per cent in Class 10 and Class 12, of which 86% securing first division, which is far better than private schools and CBSE’s national average.