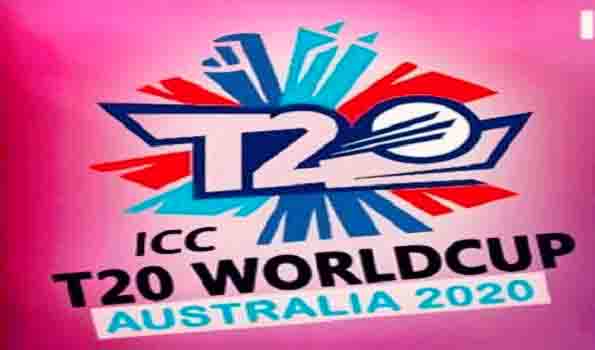 for the league phase of the ICC Women’s T20 World Cup 2020, with three match referees

and 12 umpires set to take the reins for the 23-match tournament.

The list of match officials includes a record six women. GS Lakshmi is set to become the

Polosak, Sue Redfern and Jacqueline Williams the women umpires named for the

between Australia and India on February 21, soon after becoming the first woman to

officiate as a third umpire in a men's international cricket match, while other women

officials too will be looking to build on recent achievements.

Polosak, who became the first female umpire to officiate in a men’s ODI last year, will

months since becoming the first female match referee in a men’s ODI.

Adrian Griffith, ICC Senior Manager, Umpires and Referees said, “This is the largest

compliment of women match officials at a single event, and the progress we have made

is heartening. We have endeavoured to provide opportunities to women officials based

on merit, and it is because of their skillset and hard work that they have graduated to

“We appoint the best match officials for an event and are pleased we have the right mix.

confident we will have smooth adjudication of the matches,” Griffith said.

at the event with Steve Bernard also a match referee. The other umpires at the tournament

and those for the final will be finalised after the semi-finals.