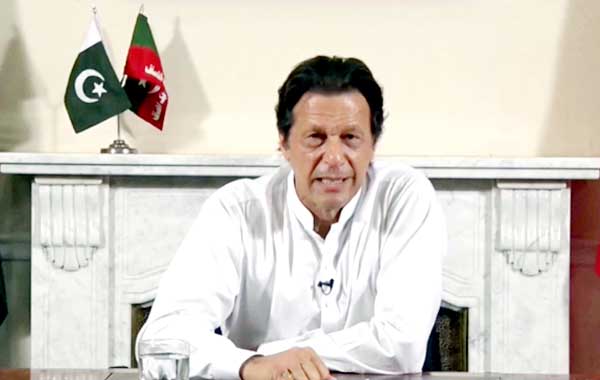 Islamabad, The Election Commission of Pakistan (ECP) on Friday said that Mr Imran Khan's party, Pakistan Tehreek-e-Insaf or PTI, has won 110 seats out of the 251 seats where counting has ended, according to the media reports here. Mr Khan will, however, need to stitch an alliance to form a coalition government.The National Assembly has 272 seats in total and the halfway mark is 137 for a simple majority.Mr Khan's direct rival and jailed former Prime Minister Nawaz Sharif's party PML-N won 63 seats. The left-of-centre Pakistan People's Party or PPP led by Bilawal Bhutto, son of assassinated leader Benazir Bhutto, won 42 seats.Results from 21 seats are still being counted, reports said. Although Imran Khan appeared likely to fall short of the 137 seats needed for a majority in the National Assembly,his better-than-expected results mean he should have no problems forming a government with a handful of small coalition partners.